Pumpkin Pie Bars are an easy treat with the flavors of pumpkin pie you love and a tasty oatmeal crust.

One of my favorite treats to make around the holidays are my Cranberry Oatmeal Bars. They are a great use of an extra can of cranberry sauce. So this year I decided to give it a try with a can of pumpkin puree instead and I’m obsessed.

First off you want your pumpkin puree. This can either be canned or homemade puree, I go for the can because it’s just as good in my opinion (and I actually did a taste-test once of pies made with canned and with homemade. The canned was better!). You do want to make sure it’s pumpkin puree though and not canned pumpkin pie filling – we’ll be adding in the spices and sugar ourselves.

Next up, you want all those classic pumpkin spice flavors! That means cinnamon, ginger, cloves, and nutmeg. If you have a jar of pumpkin pie spice, you can use 1 and 1/2 teaspoons of that instead and it will be very close. This will get mixed in with the pumpkin, a couple eggs, and some sugar.

For the oatmeal crust, we’re going to use old-fashioned rolled oats, all-purpose flour, brown sugar, some baking powder and baking soda, a bit of salt, and softened butter. Let’s get baking!

Before you get started on the filling and crust, set out your sticks of butter on the counter for half an hour to an hour to soften. You want your butter softened, not melted. If you forgot to plan ahead (it happens to all of us!), here’s a tip. Put your sticks of butter on a plate. Then microwave a large measuring cup of water for a couple minutes, remove it from the microwave, and then quickly your plate of butter into the microwave and close the door. The warmth from the just used microwave will soften the butter more quickly than leaving it out on the counter. You can also put the sticks of butter into the microwave on defrost or Power Level 50% for 10 minutes at a time until softened but not melted (although if a tiny bit melts, that’s not terrible for this recipe). Note that it helps if you cut up the butter first.

Next get that oven preheated to 350°F and start mixing your ingredients.

The filling for these bars tastes just like the filling of a pumpkin pie, and that’s for good reason because I used the filling from my recipe for Classic Pumpkin Pie, but without the milk. It therefore has a thicker texture. Since I omitted the milk, I also reduced the amount of the spices a little bit. The result is a thick and rich, spiced pumpkin flavored, custard-textured layer between two layers of oat crust.

To make this delicious filling you’ll mix together eggs, pumpkin puree, your spices, and half of the brown sugar in a large bowl. I use a whisk or a fork to make sure it’s well combined. Then set aside while you make the oat crust.

One of the things that I love the most about this recipe is that you make one crust mixture and that goes on both the bottom of the pan, and then on top of the filling. Interestingly, and deliciously, those two layers end up with different textures. The bottom crust is pressed into the pan, so it’s sturdy. Then you spread the pumpkin layer on, and then sprinkle more of the oat crust on top. That top layer doesn’t get pressed and so it ends up with a lighter texture.

Here’s how you make that double crust. In a new large bowl, mix together your oats, flour, the remaining brown sugar, baking soda, baking powder, and a bit of salt. The next step can be a little messy, but it’s worth it. Using your fingers, rub the softened butter into your oats mixture until it’s combined and evenly moistened.

To assemble the bars, scoop three-quarters of the oats into a 13×9″ baking dish. No need to grease it, the oat mixture has plenty of butter and I’ve never had a problem with sticking. Press it down firmly and evenly to cover the entire bottom and to firm it into place.

Pour the pumpkin mixture on top and use a large spoon or silicon spatula to spread it out evenly. Then sprinkle the remaining oats on top, making sure to break up any large clumps.

Bake for 30-35 minutes until a butter knife or toothpick comes out mostly clean, indicating that the pumpkin pie filling has set. Place the pan on a wire cooling rack for at least an hour before cutting your pumpkin pie bars. They will slice well and hold their shape, but the first bar is sometimes hard to get out. Use a fork to get under that one.

One final tip, in the past month I’ve made three times. Two of those times I didn’t need them until the next day. I therefore cooled the pan on the rack and then covered the pan with plastic wrap and put the whole thing into the fridge. They sliced up even more easily than when at room temperature, and I actually liked the texture a bit better. It was slightly chewier. But they’re delicious the day they’re made as well! Enjoy! -Christine xo

Pumpkin Pie Bars are an easy treat with the flavors of pumpkin pie you love and a tasty oatmeal crust.

Listen to me explain briefly about how to make these bars, with some great tips along the way, by clicking the play button below:

Note that the topping will not change color after baking but will be cooked through. 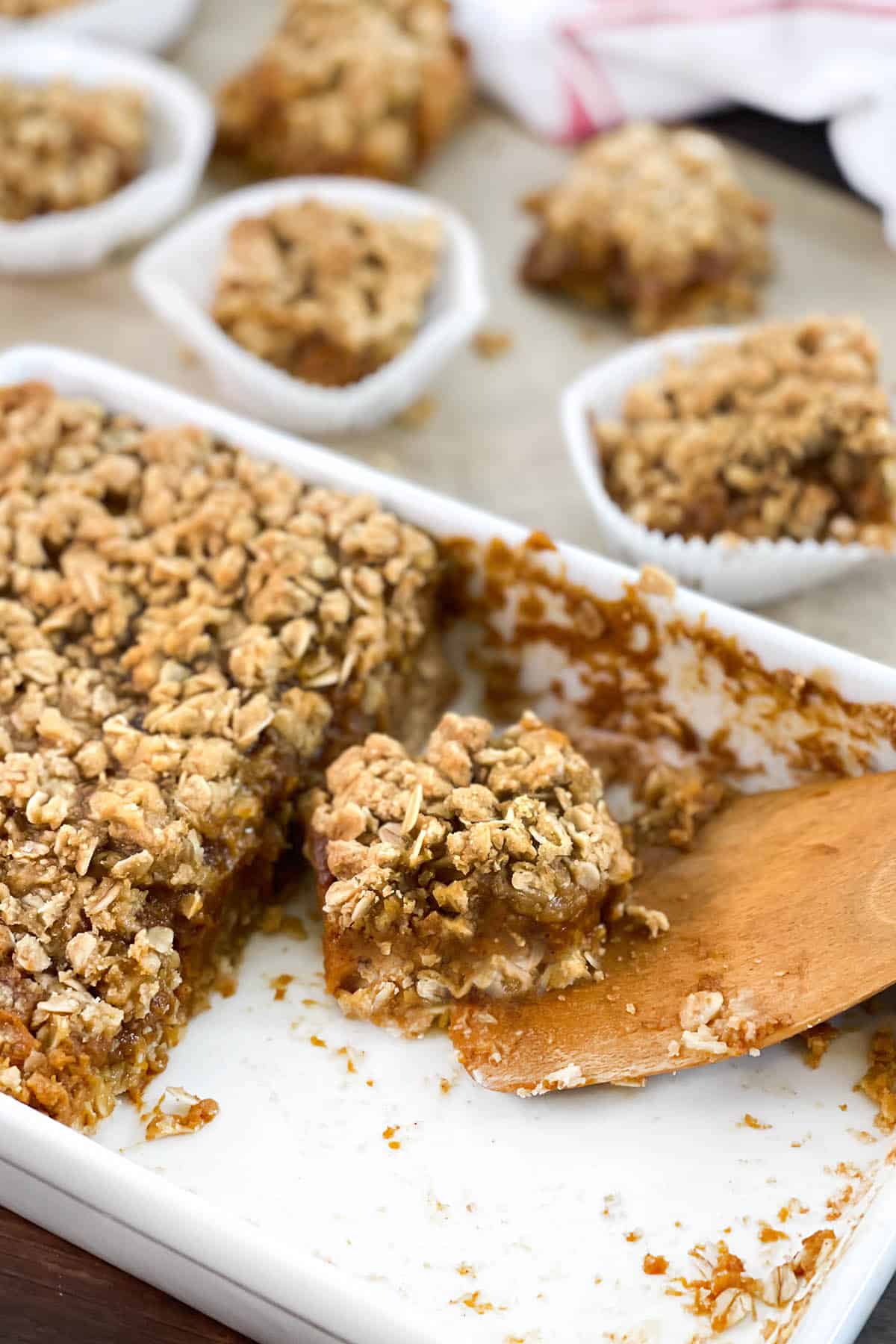 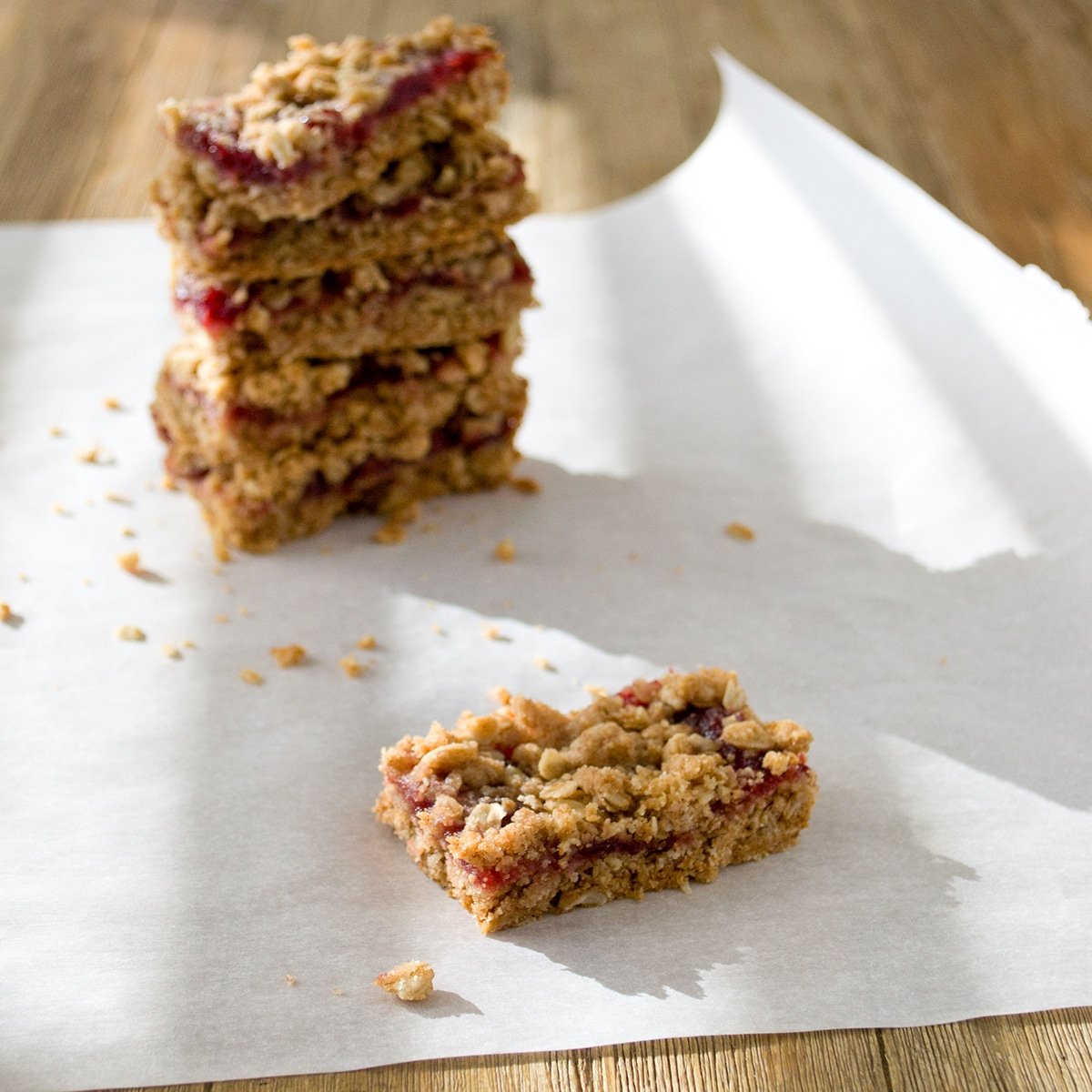 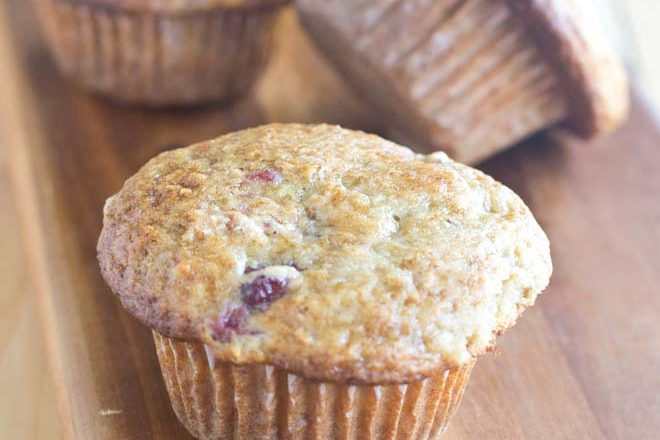 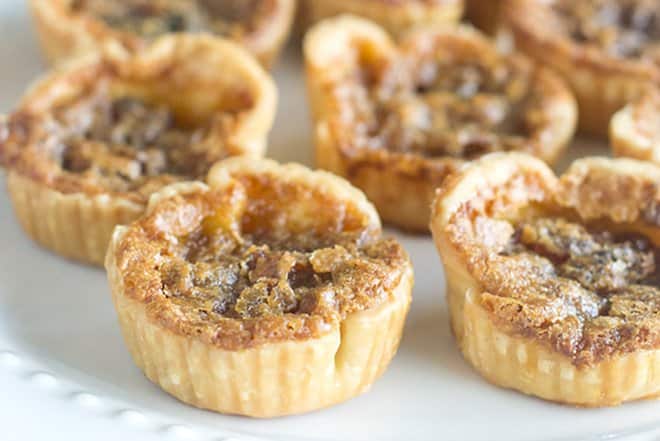 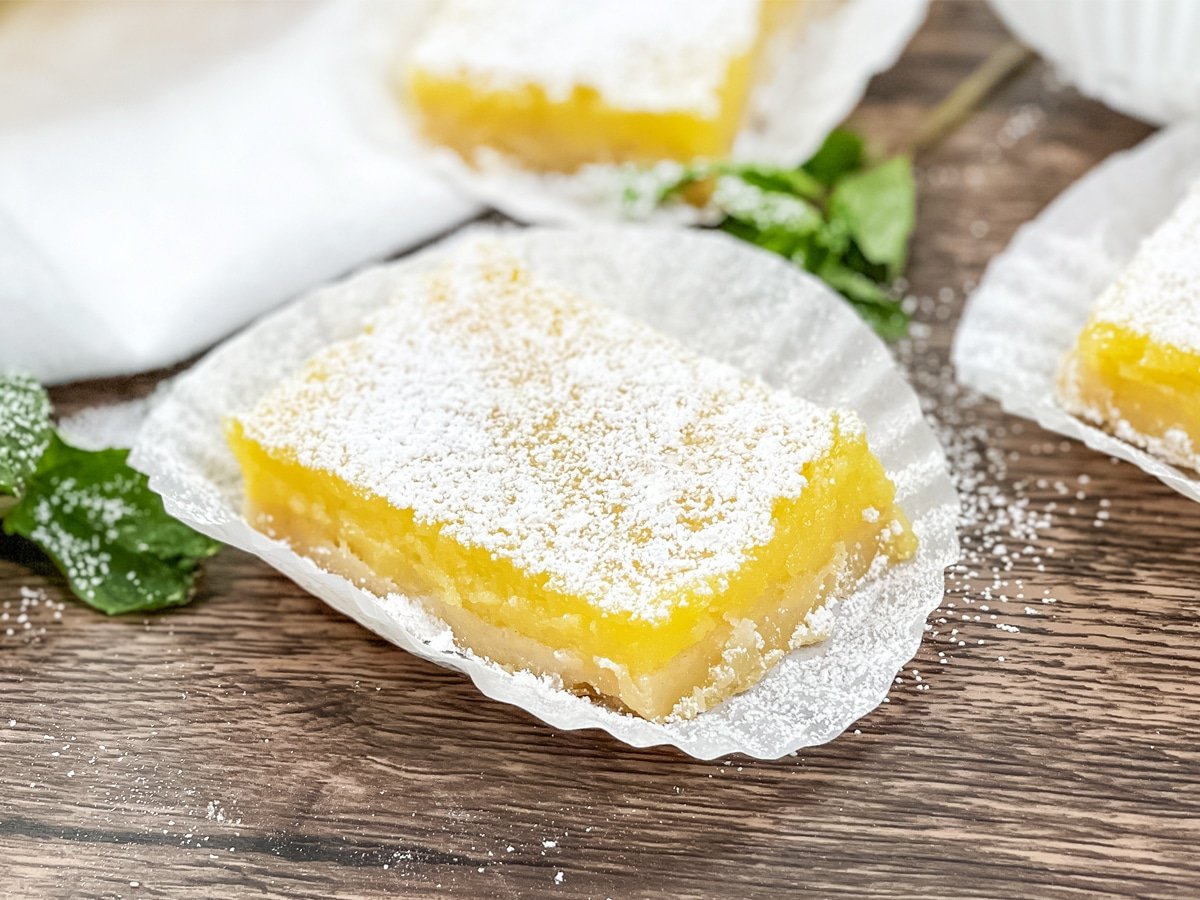