These Dill Potatoes are creamy and comforting and have A LOT of dill for a delicious fresh flavor.

My favorite time of year back then was when the potatoes were in season. Those new baby potatoes are and were the best part of summer. My Baba and my mom both made a new potato dish that took advantage of another thing that was also growing in the garden at the same time. You guessed it – fresh dill! It was my absolute favorite potato dish growing up, and it still is.

What Kind Of Potatoes?

Nowadays I don’t have access to new potatoes very often, but when I do, I make this without a second thought. This is the dish to make when you have new potatoes.

I also make this delicious creamy dill potato dish when I don’t have new potatoes. In that case, I use small red potatoes. It’s not quite the same as with those new baby potatoes, but it’s still soooo good.

How To Make Creamy Dill Potatoes

To make this dill potato recipe what you first do is to boil the potatoes until they’re fork tender. While they’re cooking, you sauté chopped onion in some butter. To the onion and butter, add heavy whipping cream and let that cream come to a boil over medium heat. Make sure to keep stirring it the whole time so that it doesn’t burn. The boiling evaporates off some of the water from the cream and thickens the sauce.

Then you add in the chopped fresh dill. It’s A LOT of fresh dill. When I’m teaching someone to make this recipe in person I tell them to add more dill than they thought they should add, and then add the same amount again. It’s seriously a lot of dill.

By then, your potatoes should be ready. Drain those and add them to the creamy dill sauce. At this point the dish is pretty much ready. I leave the skillet over low heat for a moment or two and stir the potatoes just so that everything incorporates. I taste the sauce here as well and add more salt and pepper, if needed.

And then I eat. I can’t tell you how happy this recipe makes me. It takes me back to my childhood and it is truly so tasty. I hope you and your family like it as much as I do.

This is my favorite potato recipe of all time. It’s creamy and comforting and has A LOT of dill for a delicious fresh flavor.

This recipe originally appeared in September 2013 and was revised and republished in March 2021. 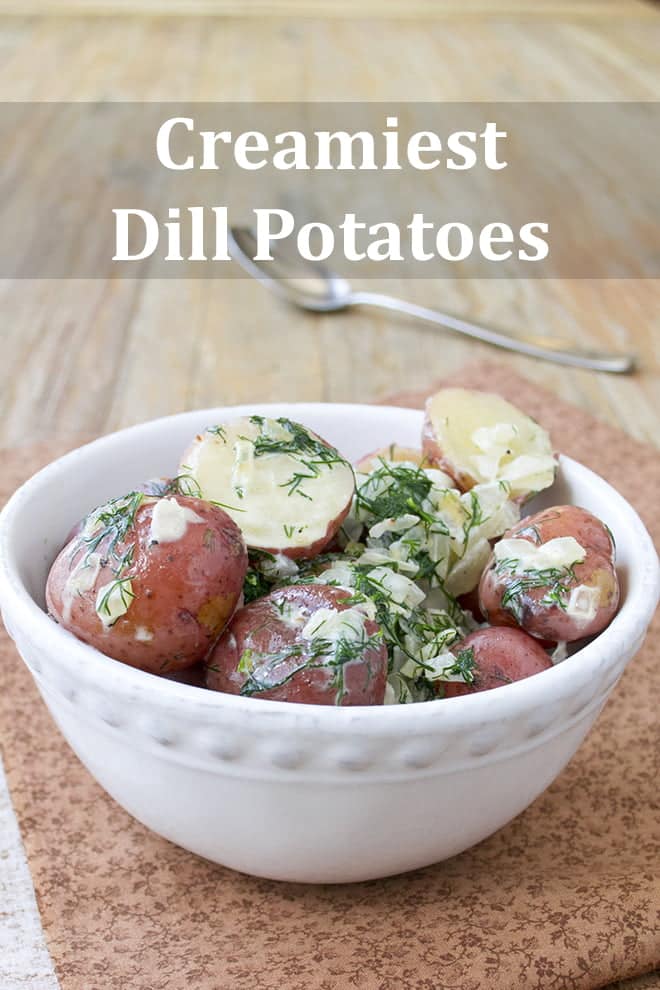 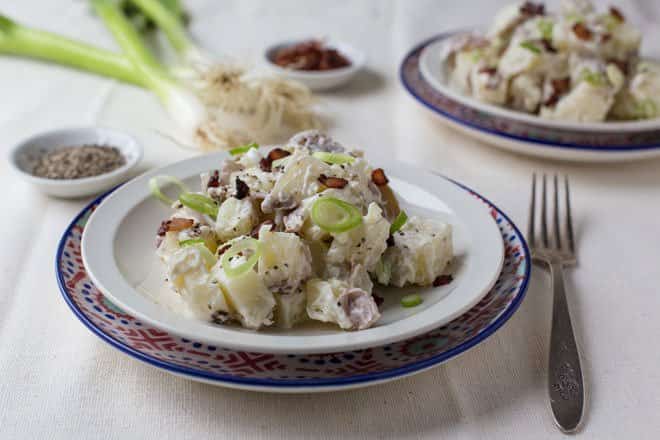 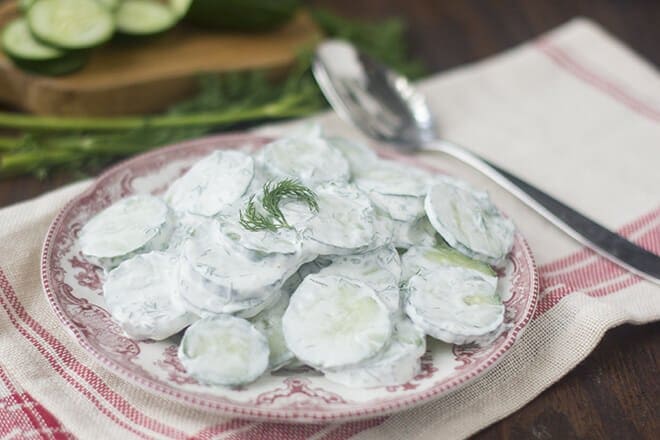 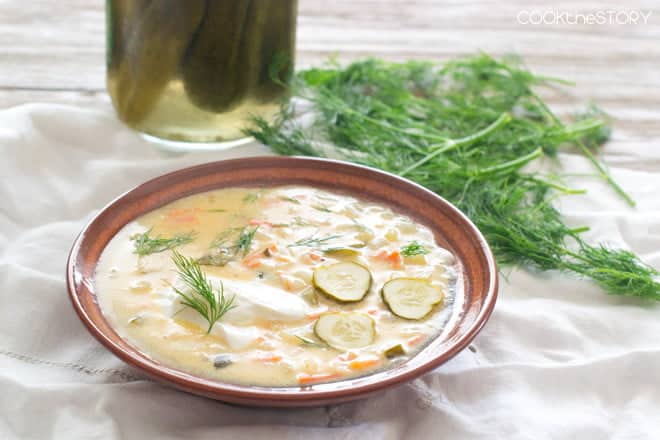