This Ultimate Loaded Baked Potato Salad is the best potato salad ever. It’s made with all your favorite baked potato toppings: sour cream, cheddar cheese, green onions, and BACON. This one will steal the picnic! 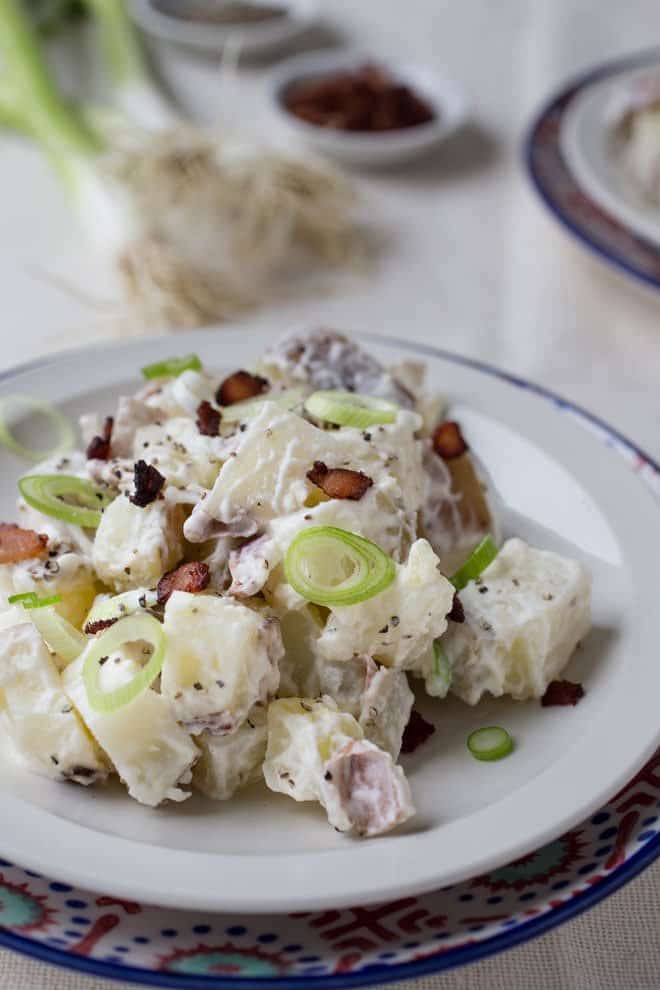 It’s grilling season and I can sure tell because my Best Homemade BBQ Sauce recipe is going crazy on Google and Pinterest (thanks for all the shares, you guys!). I figured that if y’all are grilling up a storm, you need something to serve alongside it. Enter the BEST potato salad EVER.

What makes it so amazing? It’s based on the flavors of a loaded baked potato. So you’ve got cheddar cheese, green onions and bacon. So good, right?

I think what makes it the best though is that the dressing isn’t made with as much mayonnaise as most potato salads. Instead, it’s half mayo and half sour cream (you can totally use Greek yogurt to make it healthier). The sour cream gives it a light, fresh flavor and adds a different kind of creaminess than mayonnaise does. I like it so much that I’m going to try making some of my other favorite potato salad recipes with half sour cream.

My Crucially Important Potato Salad Tip: If you make potato salad ahead of time (a day or several hours before), you need to add more dressing before serving.

You see, potatoes love to suck up liquid. If you make a creamy potato salad and then stick it in the fridge for a while, the potatoes keep sucking. And sucking. When you take it out of the fridge, it might look creamy because the fat has remained on the outside of the salad. But much of the moisture of the dressing is now inside of the potatoes.

What you need to do is taste it. If it’s not as creamy as you remembered from a few hours ago, add more dressing. In this case, you’ll be adding equal parts mayonnaise and sour cream. Start with two tablespoons of each. Stir gently and taste again. When the creaminess is how you like it, start scooping!

This Ultimate Loaded Baked Potato Salad is the best potato salad ever. It’s made with all your favorite baked potato toppings: sour cream, cheddar cheese, green onions, and BACON. This one will steal the picnic!

Photos are by Leigh Olson. Recipe by Cook the Story.

This post originally appeared in August, 2015, and was revised and republished in May 2019. 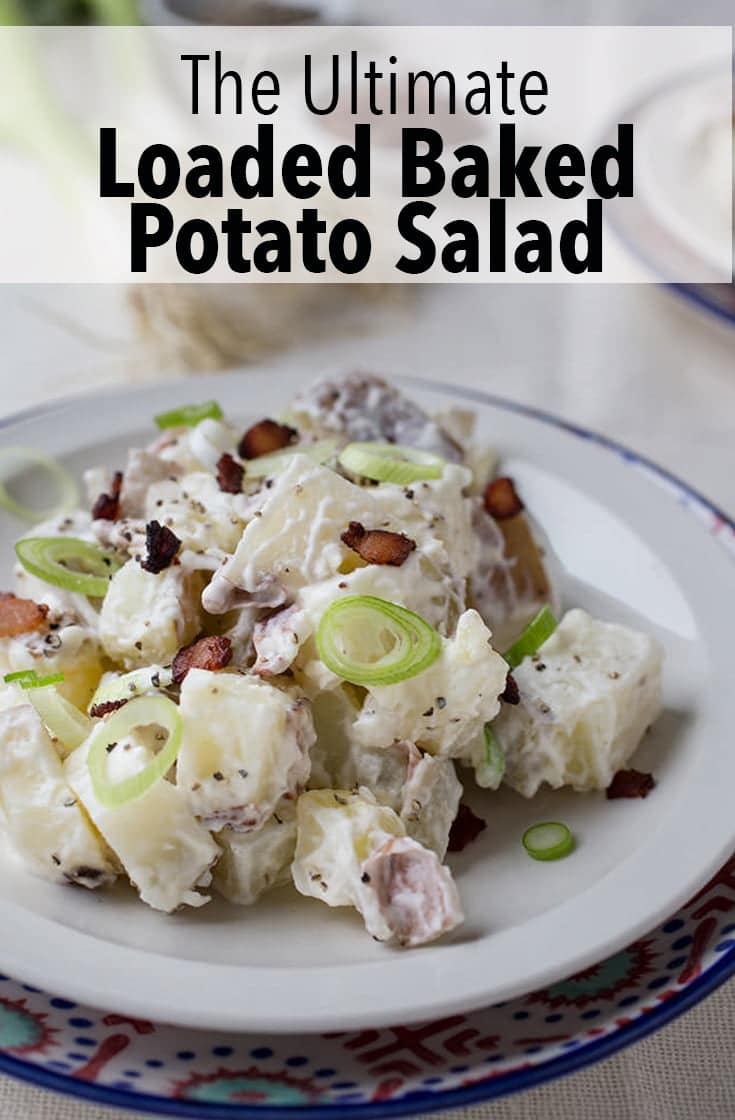 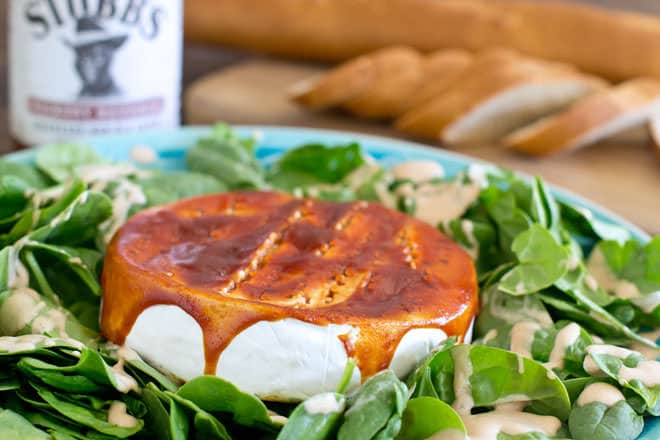 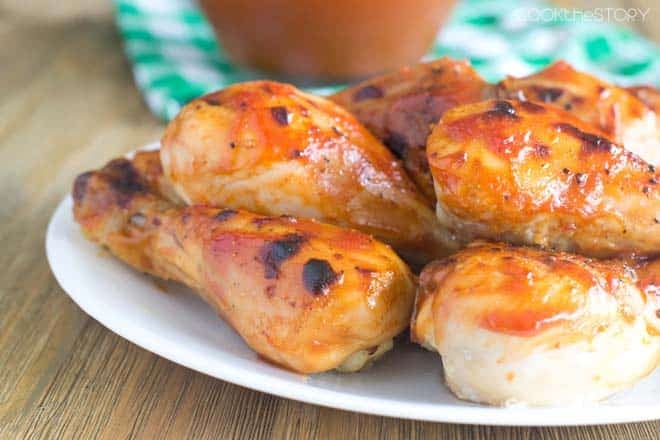 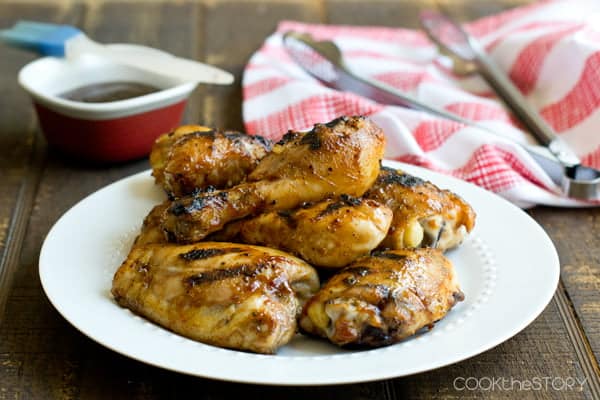 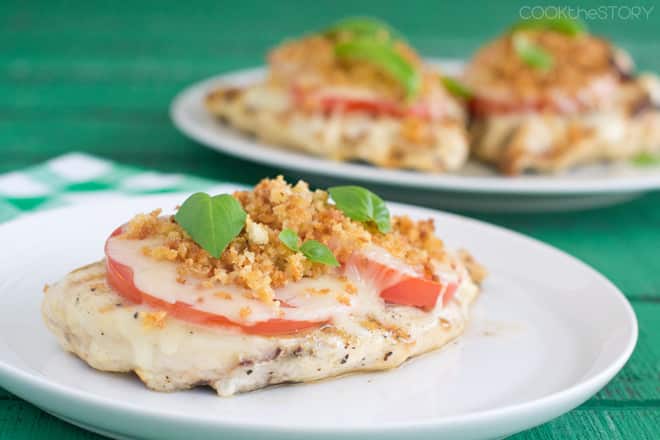