Bake these easy Swedish meatballs in the oven. Make the gravy in the same pan. Delicious is easy.

I love meatballs. Especially Swedish meatballs. They are the epitome of comfort food — a browned meat exterior, soft-seasoned middle, all mixed into a creamy slide of gravy. 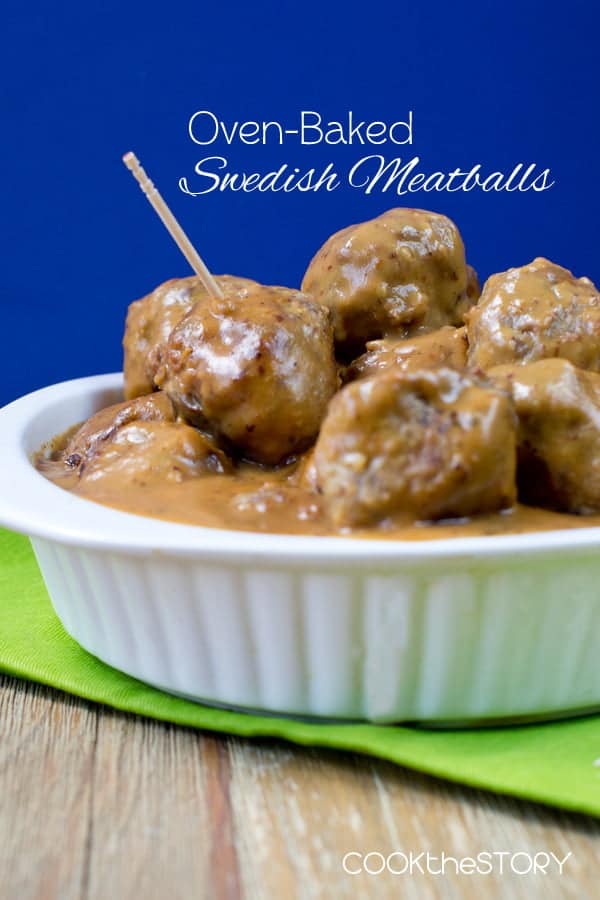 What I don’t like is all the steps involved in making them; it’s like you’re putting together a Borgsjö bookshelf. You have to season the meat, form the meatballs, fry them in batches and then make the gravy (here’s a version like that). It would be easier to just drive to IKEA.

I’ve eliminated the trouble in my version of Swedish meatballs. 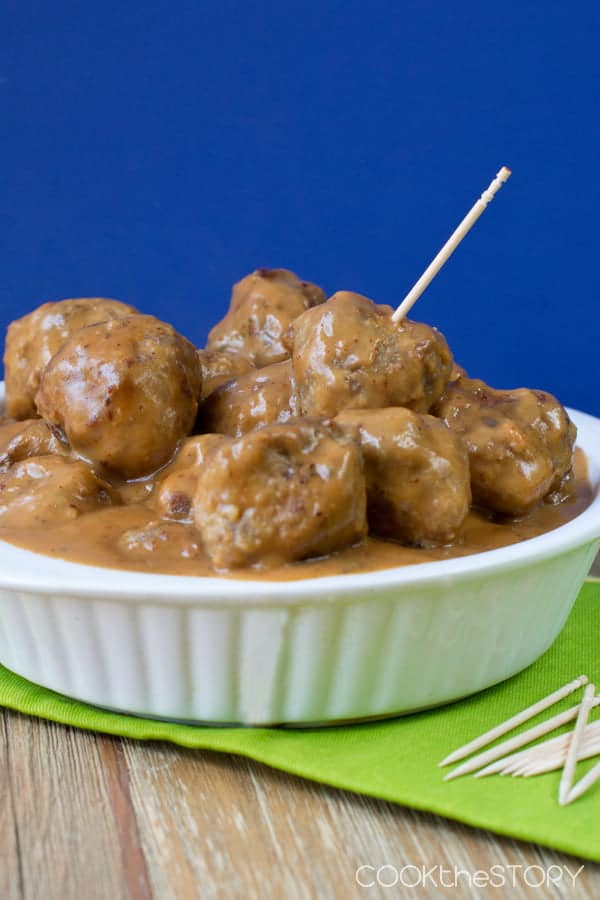 You still have to season the meat and roll all the balls. But you toss them onto a large pan and put it into a hot oven to cook. The gravy ingredients are later added to that pan then the gravy’s made in the oven too. It’s easier than assembling a bookshelf, that’s for sure.

Meatballs are almost universally loved. You can dress them up or down. These Bacon Cheeseburger Meatballs make for a cozy weeknight dinner at home. You’ve gotta try these ones: 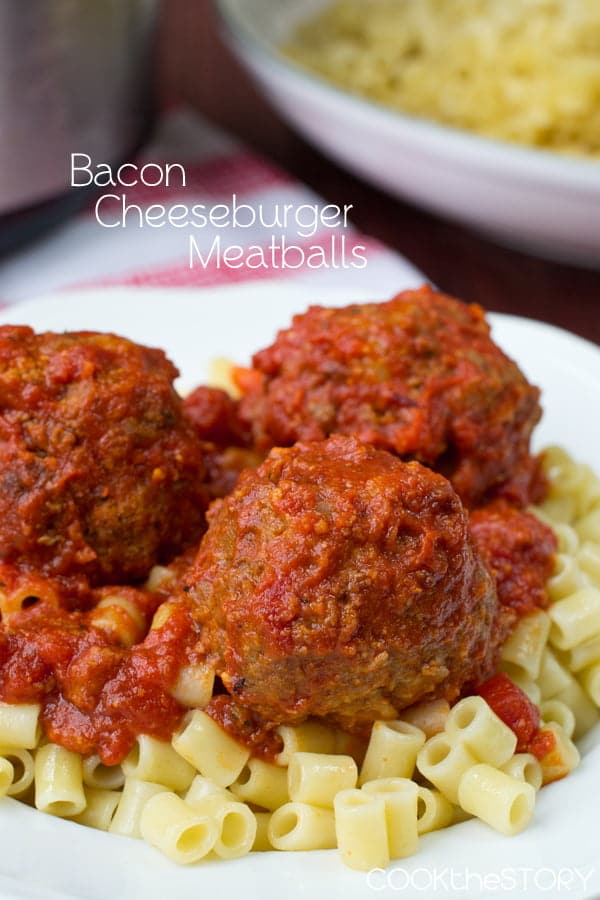 And now, back to those Swedish meatballs: Bake these easy Swedish meatballs in the oven. Make the gravy in the same pan. Delicious is easy.