Our version of Philly Cheesesteaks combine tender beef, sauteed veggies, and melted cheese on a perfectly toasted hoagie. Enjoy this classic sandwich from your own kitchen! 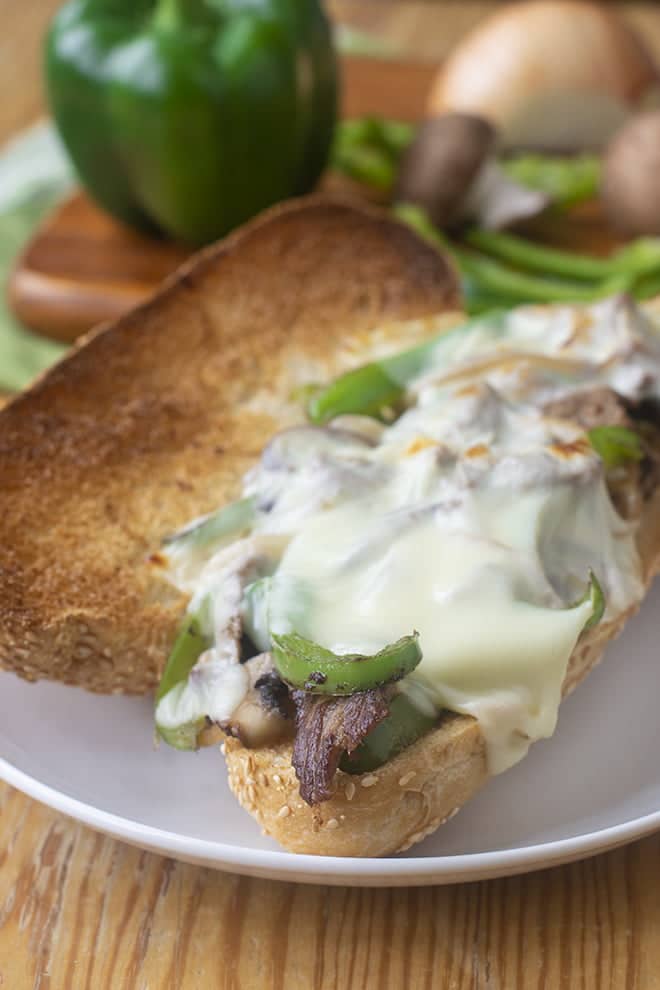 What is a Philly Cheesesteak?

Philly Cheesesteak is a dish that hails from Philadelphia. Traditionally, it’s a sandwich with thinly sliced beef, onions, and cheese on a crusty sandwich roll. On the West Coast and other places, sometimes additional toppings are added like peppers and mushrooms. That’s what we’ll be doing today, but we’ll show you a more authentically Philly one soon.

The two most famous restaurants for Philly Cheesesteak are Geno’s and Pat’s. The main difference between the two are that Pat’s chops it’s steak while Geno’s serves it sliced, like we’ll do today. Geno’s even has a specific way to properly order your sandwich! You should state your cheese preference and with or without (referring to the onions). For example, “I’d like an American with” for a cheesesteak with American cheese and onions.

What Cut of Beef Should I Use?

I recommend using a rib-eye because it has lots of nice marbling and is very tender. Sirloin would also work well for a Philly Cheesesteak.

You’ll want to get nice thin slices, so make sure you’re using a sharp knife! If you’re having trouble, partially freezing the meat can be helpful like you’d do for Beef Carpaccio though the slices don’t need to be quite as thin for this. 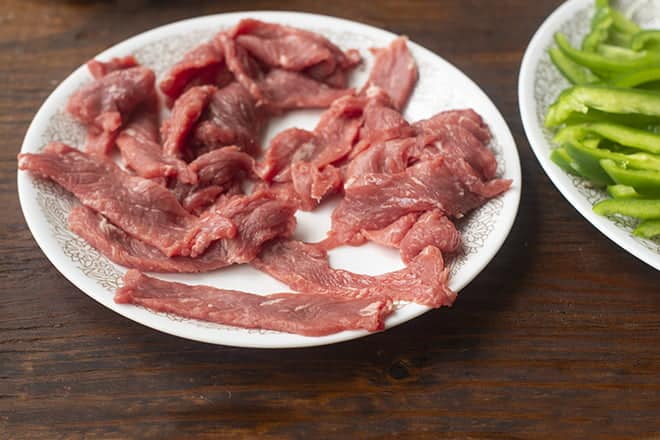 What Kind of Cheese Goes on Philly Cheesesteak?

Traditionally, you want to use a mild provolone, white American, or Cheese Whiz. We’ve chosen white American cheese for ours. While some like to let the warmth of the meat and onions slightly melt the cheese, we’re putting ours under the broiler for the perfect melt.

Our version of Philly Cheesesteaks combine tender beef, sauteed veggies, and melted cheese on a perfectly toasted hoagie. Enjoy this classic sandwich from your own kitchen! 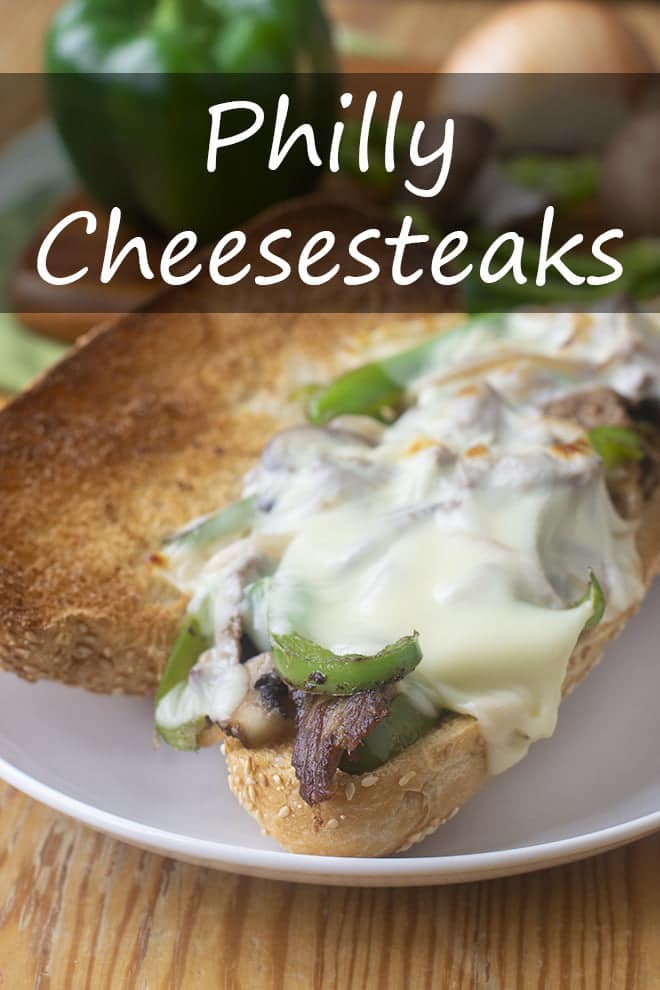 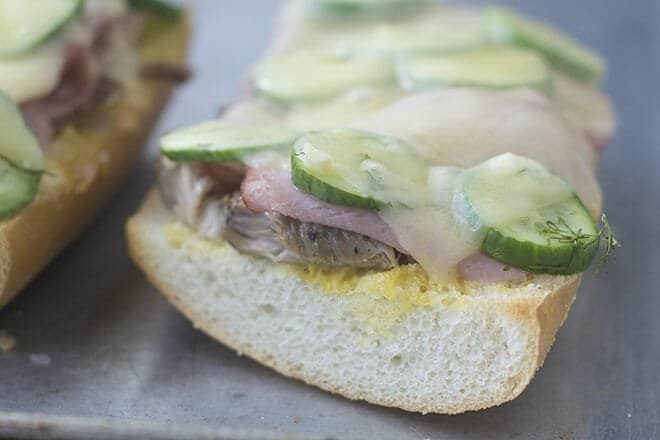 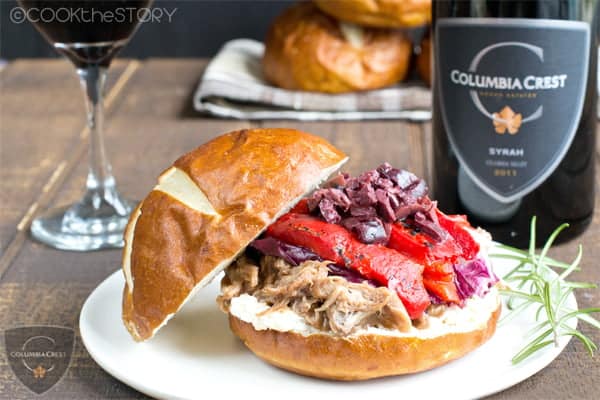 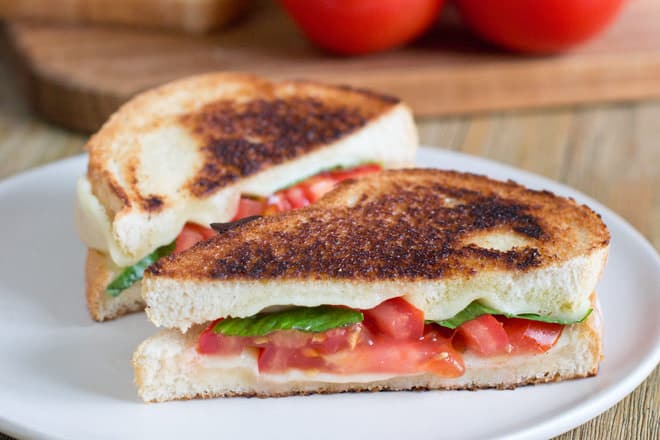 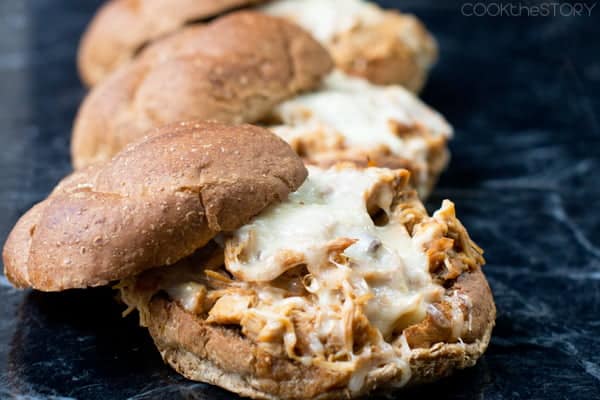