How to Make the Best Brisket 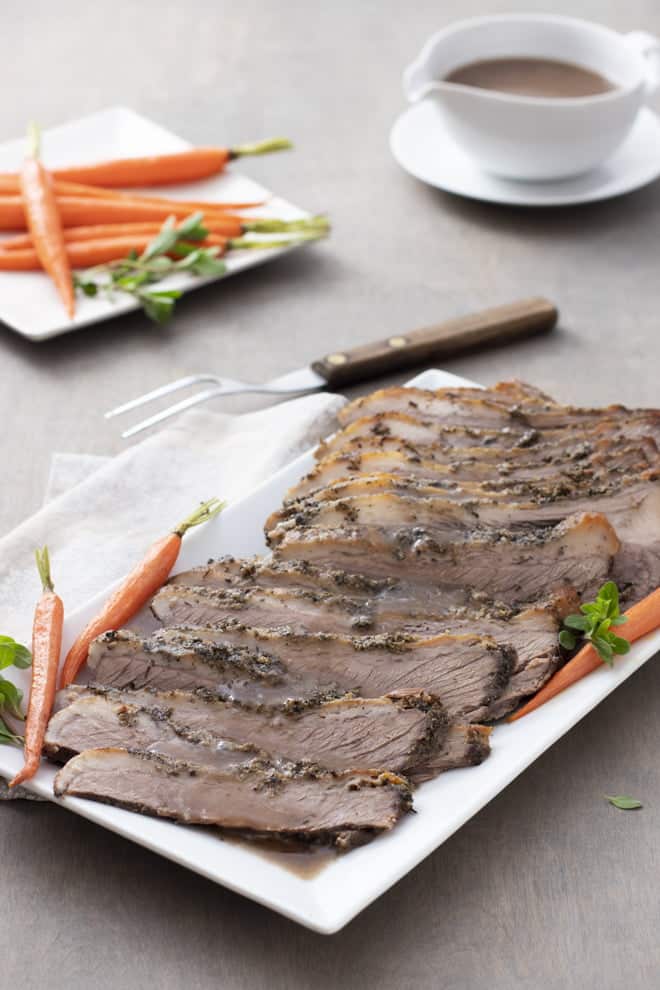 If you’ve ever had corned beef or a pastrami sandwich, or even Texas-style smoked beef, you’ve had brisket. But if you’ve never made it yourself, you’re in for a treat. It’s really easy.

According to the Cattlemen’s Beef Association, brisket comes from the breast or chest part of the cow. It’s a large, boneless cut that weighs 8 to 20 pounds, but typically when you see it at the store or meat counter, it’s already been divided into two parts, the flat cut, and the point cut. The flat cut is leaner throughout, although topped with a thick cap of fat. It’s also more uniformly rectangle in shape. The point cut is better marbled, so fattier throughout, and somewhat triangular in shape. Technically, you can make a “brisket” using either cut, but because it is easier to find and the uniform shape makes it easier to slice, most recipes call for the flat cut.

Besides being easy to prepare, a couple of things make brisket a great choice in my book. One is, because it’s not a particularly tender cut of meat, it’s less expensive. Which means it’s great for feeding a crowd. (And there are ways of making those tough cuts tender, which I’ll get to in a minute.)

The other thing that’s great about brisket is that you can totally make it in advance, then reheat it before serving. In fact, it’s actually better the next day. How great is that?

The key to making a tough cut of meat tender—any tough cut—is the right cooking method. Low, slow cooking will melt the tough connective tissues, yielding unctuous, melt-in-your-mouth meat. In most cases with a brisket—or a pot roast, pork shoulder, or short ribs—you use a low, slow, moist heat, simmering the meat for hours in water or a more flavorful liquid like broth or wine. Technically, this is called a braise, and it’s even what you’re doing when you make something as simple as a stew.

Often, to add extra flavor to a braise, you brown your meat in on the stovetop before adding the cooking liquid and then simmer. In my recipe, though, I essentially brown the meat right in the oven by baking it for a bit before adding liquid and seasonings. It’s a small thing, but it makes brisket’s already-easy preparation a little more so.

If you want to make your brisket in advance, which I heartily recommend, just let the meat cool right in the cooking liquid, then refrigerate the whole set up for a day or two. On the day you want to serve, skim the fat from the liquid if you want, remove the meat from the pan, and slice it. Return the sliced meat to the pan, cover it, and put it in a 350°F oven until the meat and sauce are heated through, about 45 minutes. 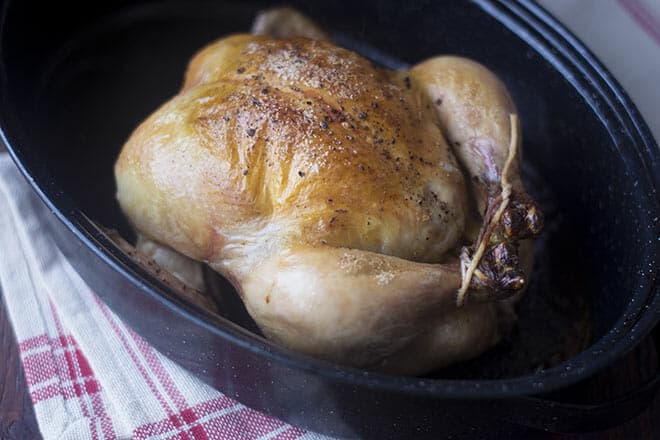 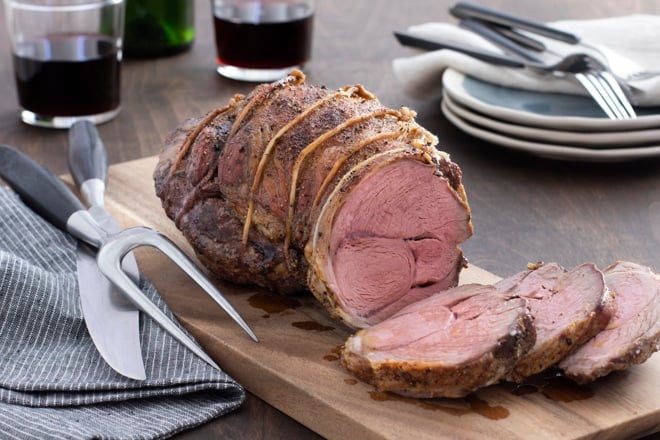 How to Roast Lamb Perfectly