Home > Weeknight Meals > How to Cook Shrimp from Frozen

Here’s A Video Showing How To Cook Shrimp From Frozen:

The crazy thing is that to poach the shrimp from frozen, you do everything EXACTLY the same as for poaching thawed shrimp. You just leave them in the water for an extra minute. One minute. That’s all.

If you want the shrimp to be served warm instead, drain off the hot liquid and serve immediately. You can add them to a pasta sauce or squeeze some lemon over them and serve them as is.

This post originally appeared in January 2018 and was revised and republished in September 2020. 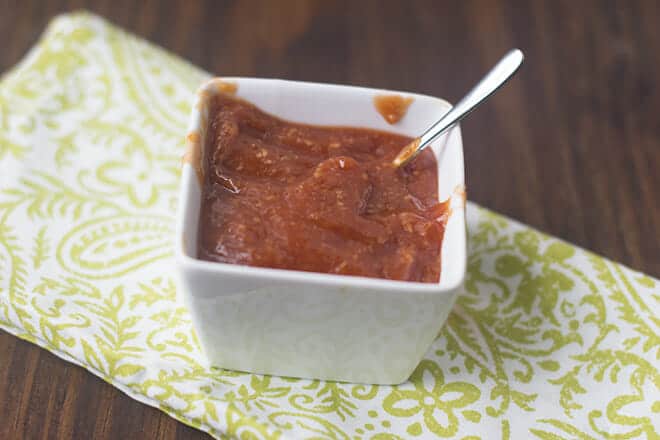 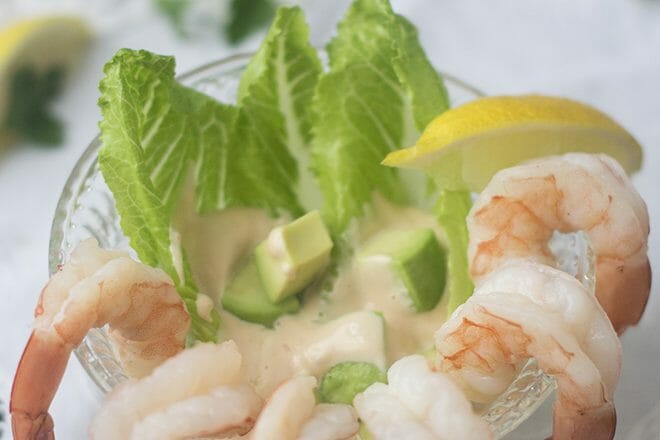 89 Responses to How to Cook Shrimp from Frozen 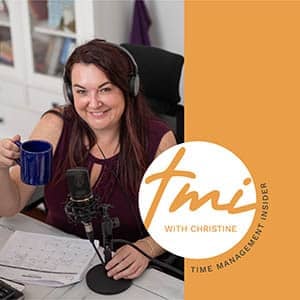