These little morsels are the perfect easy appetizers to keep you eating and having fun with your company without worrying about over-indulgence. Today’s recipe is for Apricot Canapés with Goat Cheese, Almonds and Rosemary. 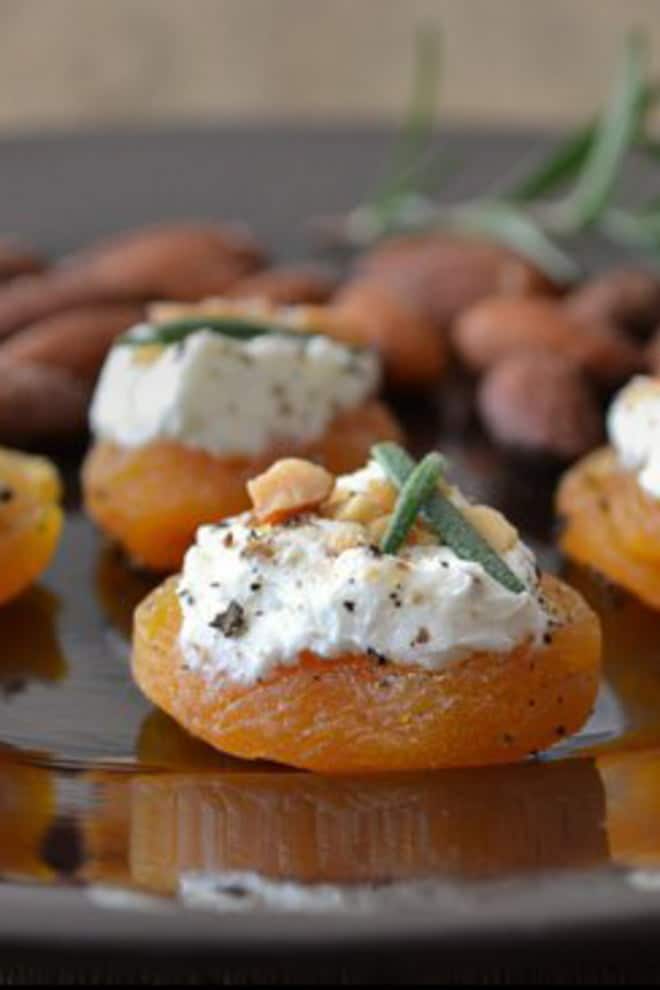 Finding delicious but healthy appetizer recipes can be hard. But I’m determined. It’s important. Thankfully, I think I’ve figured out a pretty good healthy appetizer strategy. This easy and healthycanapé recipe is sweet, tangy, salty and herby all at once because of the apricots and goat cheese. A single bite hits so many taste buds that you’d never know it was good for you!

Why are canapés the perfect healthy appetizer for entertaining?

I love these because they’re portioned they’re so darned pretty. We eat with our eyes first. Having a pretty morsel in front of me, even if it’s a healthy one, makes me feel like I’m indulging even if I’m not. How satisfying!

I’ve constructed this recipe such that it makes 8 little canapés. But you’ll see that it is extremely simple to adjust it to make any number that you want. The apricots really are the perfect base because they’re thick enough to hold what you want on them & have that sweetness to them that really compliments the cheese.

Have I convinced you to try them?

These little morsels are the perfect easy appetizers to keep you eating and having fun with your company without worrying about over-indulgence. Today’s recipe is for Apricot Canapés with Goat Cheese, Almonds and Rosemary.

This post originally appeared in May of 2013 and has been revised and republished in December of 2018. 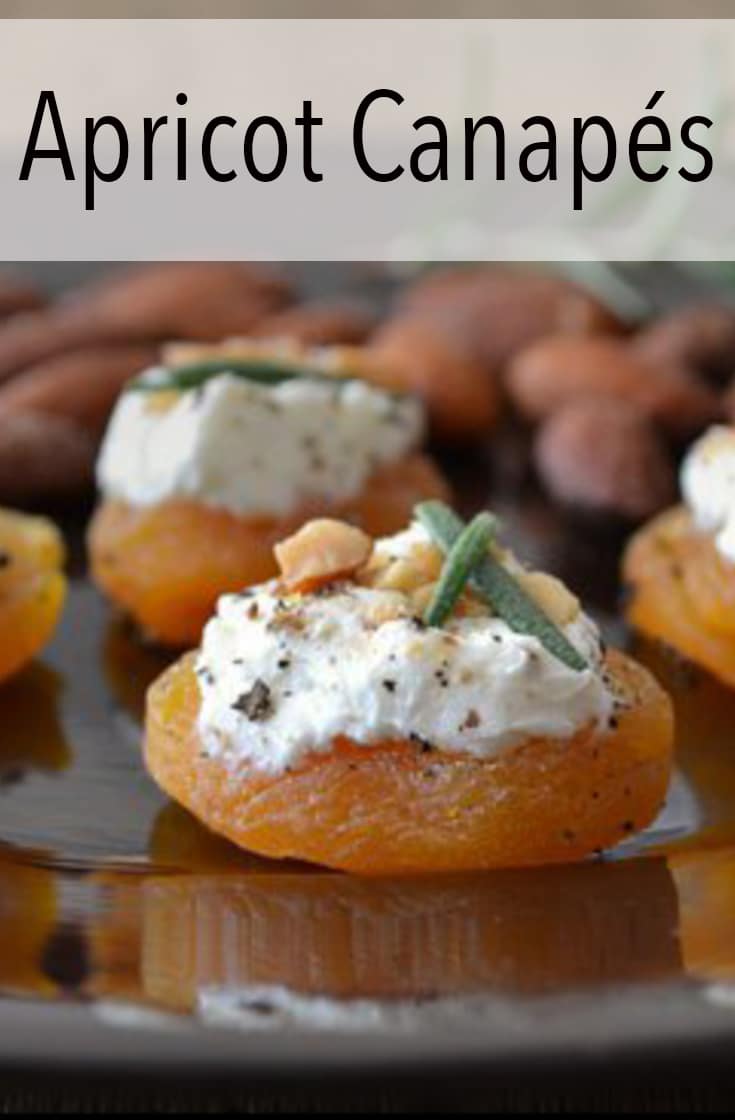 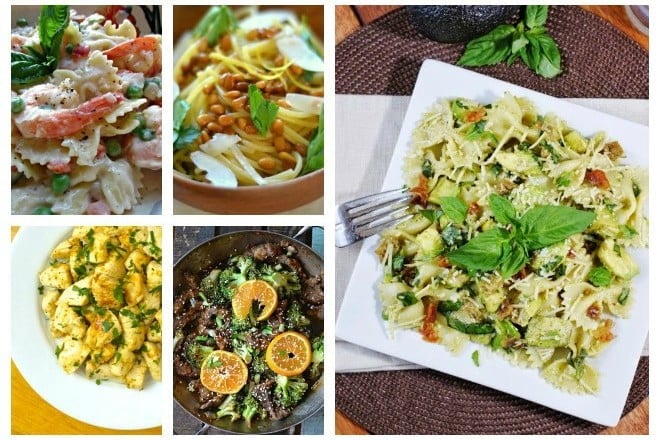 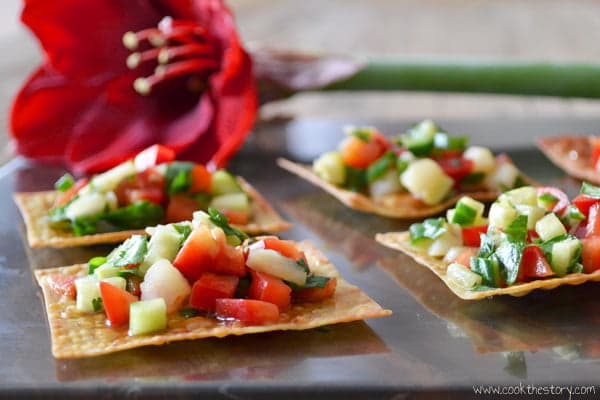 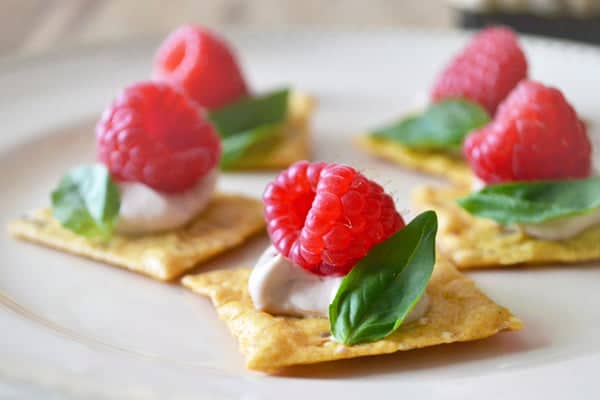 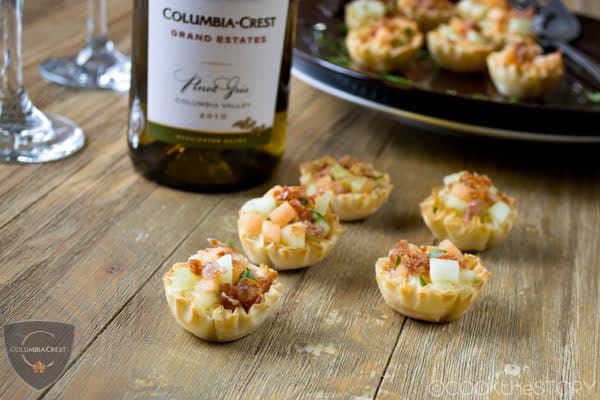