Raclette is a traditional Swiss dish made of melted cheese served with boiled potatoes, pickles, and cured meats. Learn how to make raclette at home for a fun and cheesy dinner. 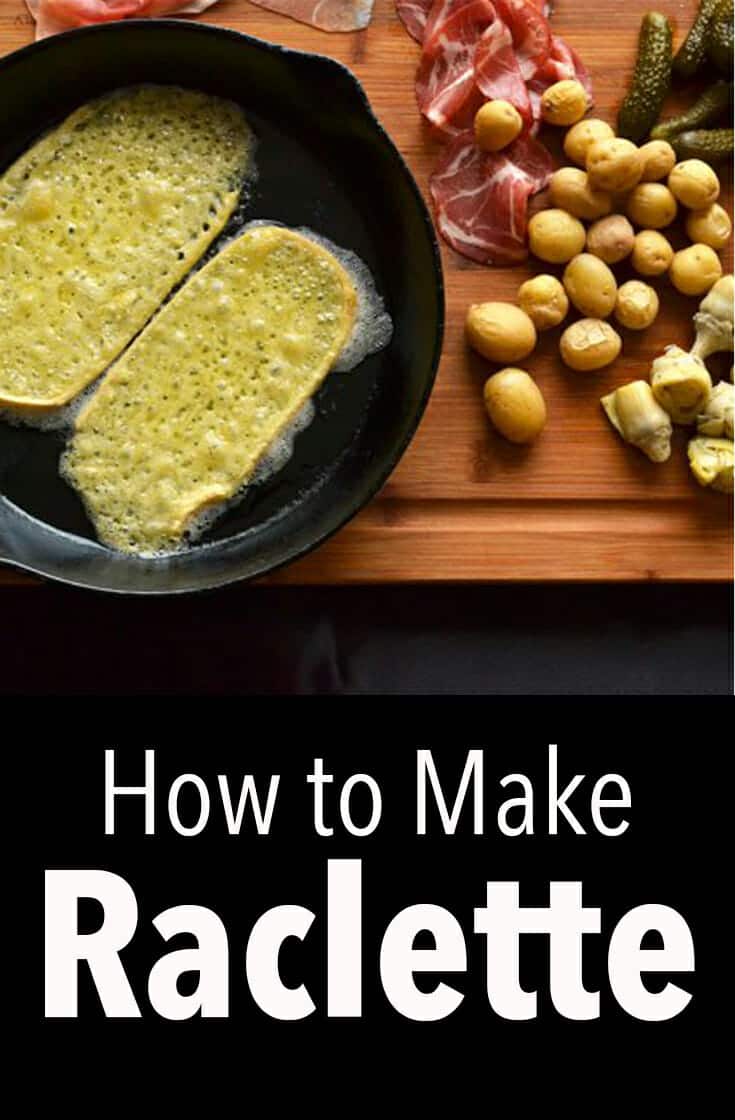 Raclette is a type of cheese from Switzerland. Raclette is also the name of the Swiss dish that traditionally involved taking a big chunk of raclette cheese and melting the side of it near a fire. You would then scrape the melted cheese onto some bread or boiled potatoes.

What Kind of Cheese to Buy?

Raclette cheese is the traditional choice for making raclette, but if you can’t find it you can use another kind of Swiss cheese, like ementaler or gruyere. And even Cheddar will do in a pinch!

If you’re not in a hurry and want to do things traditionally, you can get raclette cheese on Amazon here.

Do I Need Special Equipment to Make Raclette?

In Swiss restaurants, raclette is made using a big machine that you put a massive half round of cheese onto. This machine heats one side of the cheese and then you scrape the melty bits off onto the diner’s plate.

For raclette at home, some people opt for a table top raclette machine like this.

However, I’ve dispensed with the need for any special equipment and do mine under the broiler in a cast iron skillet. Instructions are in the recipe below.

What to Serve with Raclette?

Raclette is traditionally served with boiled or steamed potatoes and some pickled items that you buy at the store, like cornichons or gherkins, olives, and pickled onions. Cured meats like ham, salami, or prosciutto are also usual accompaniments.

How Do You Serve Raclette?

Raclette is a fun and interactive, like fondue. You cook a bit of the cheese at at time and then share it as you pass the meats and pickled items between you.

What I like to do is to put some potatoes and meats onto my plate, then scrape the melted cheese over top of it all. The pickled foods are on the side to munch on in between since they cut the richness of everything else really well.

Raclette is a traditional Swiss dish made of melted cheese served with boiled potatoes, pickles, and cured meats. Learn how to make raclette at home for a fun and cheesy dinner.

This post originally appeared in February 2013. It was revised and republished in January, 2020. 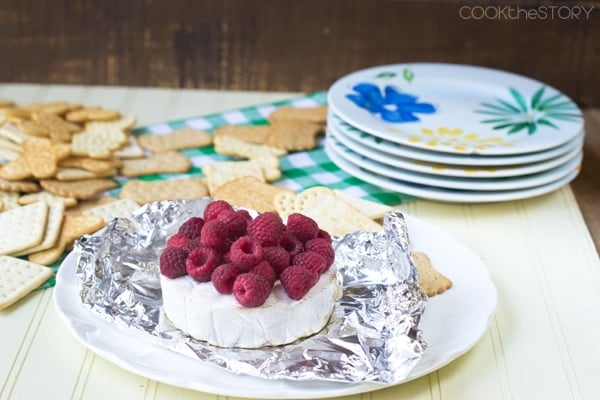 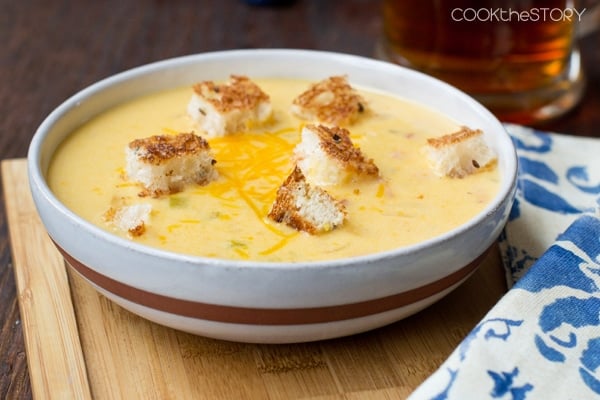 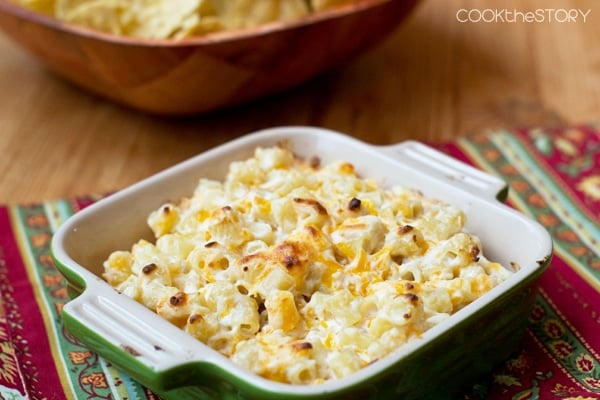 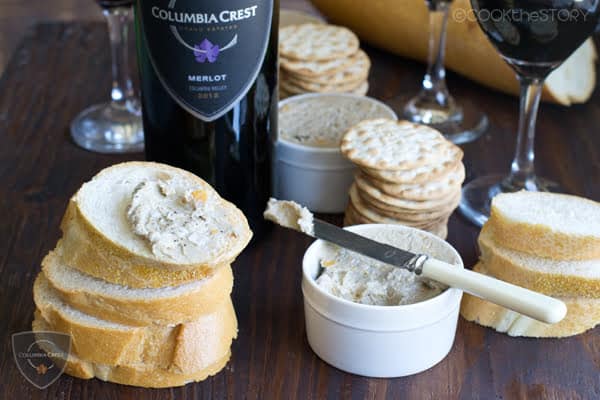