This delicious homemade Irish cream has less fat than the original because of a smart substitution that you won’t even notice. But trust me, it tastes just as good. It’s way cheaper than buying a bottle too! 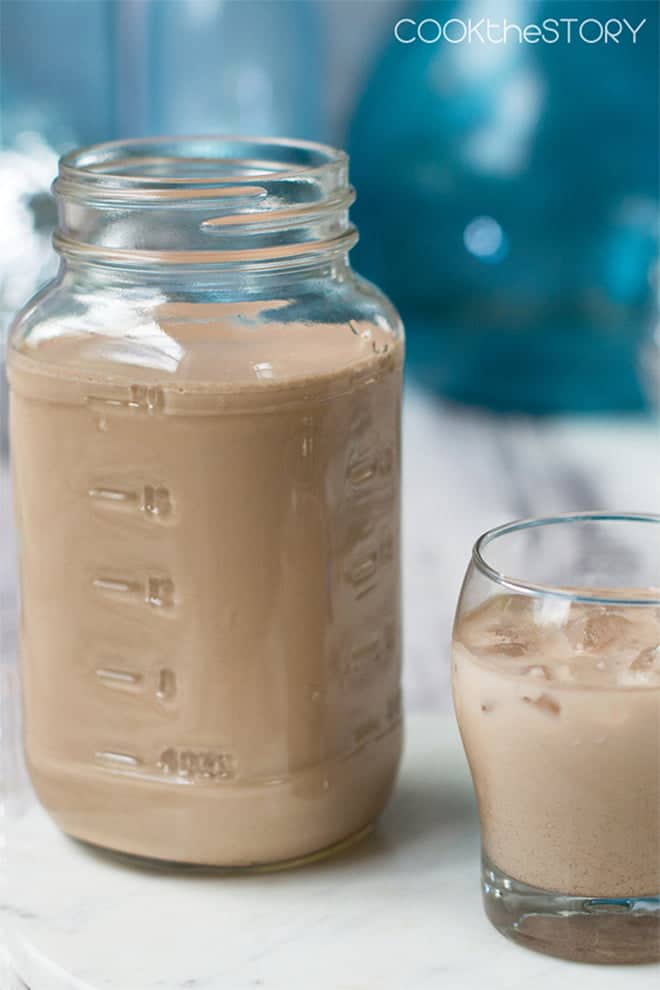 Around holiday time, my mom sometimes would make some homemade Irish Cream. If you’re not sure what Irish Cream is, it’s a mixture of sweetened cream and whiskey with some other flavors. The most famous brand is Bailey’s but there are other companies that make similar drinks.

There’s nothing quite like it to sip on while sitting by the fire.

Why make your own Irish Cream? Because it’s less expensive than store-bought. And also, you can make it lighter.

Why lighter? I was about to make the version that I have written down on a recipe card from my mom (her recipe is soooo good) when I realized that it’s almost all cream. It’s made of cream, sweetened condensed milk, whiskey and a bit of flavoring. It seemed to me that if I sipped on a glass of that Irish Cream I would be sipping on mostly cream. Once I realized that, I couldn’t bring myself to make the batch I had planned.

What I did instead was to substitute some milk thickened with cornstarch for the cream. It just doesn’t have that really fatty cream. But I promise you’ll never know it. It’s still nice and thick and rich and full of warm cozy flavor.

The recipe still has the sugary sweetened condensed milk, the flavorings, and the whiskey. It doesn’t really matter what time of whiskey you use and if you have some bourbon collecting dust in your liquor cabinet that would work, too. Here are the primary differences between them.

If you want the traditional full-fat experience (and I really don’t blame you) check out the note at the top of the recipe below where instructions using heavy cream are given.

Have a delicious day! -Christine xo:)

This delicious homemade Irish cream has less fat than the original because of a smart substitution that you won’t even notice. But trust me, it tastes just as good. It’s way cheaper than buying a bottle too!

If you want the full-fat experience, simply omit the cornstarch and substitute heavy cream for the milk.Start by putting the cold cream into a blender and then continue with

This post originally appeared in December, 2014 and was revised and republished in November, 2018. 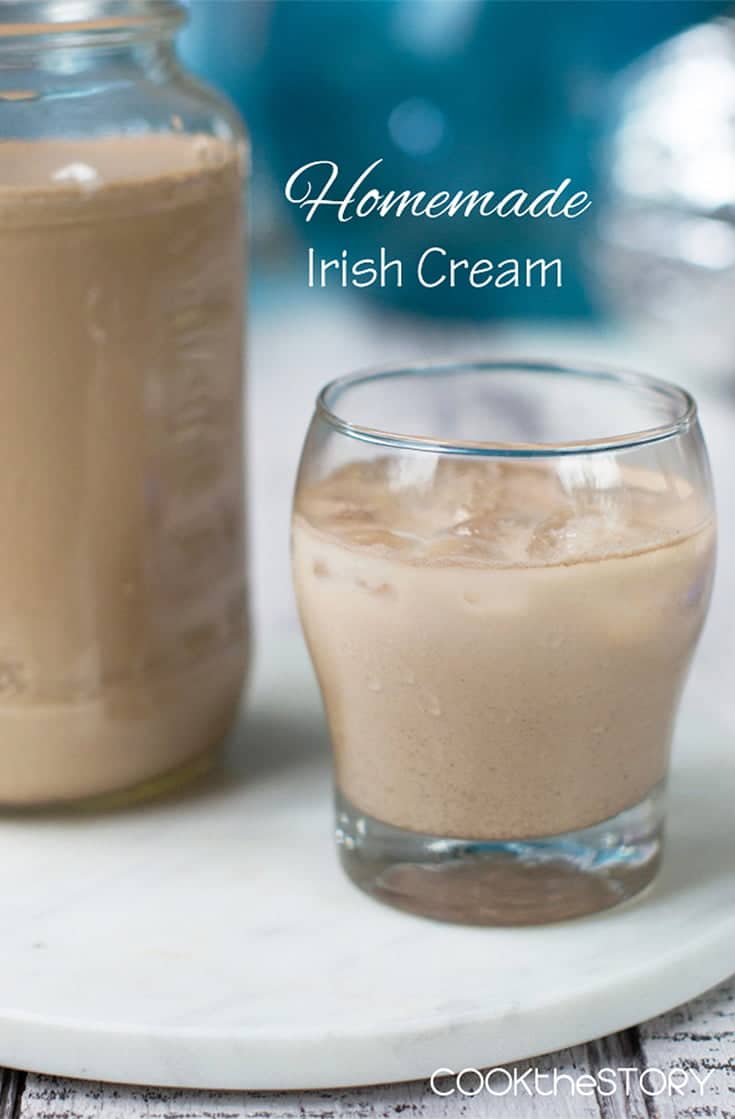 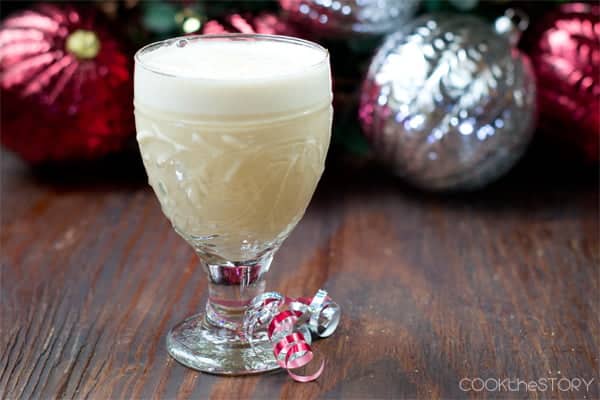 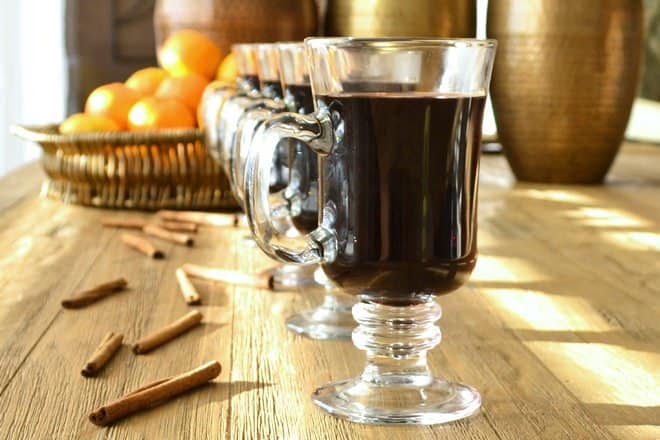 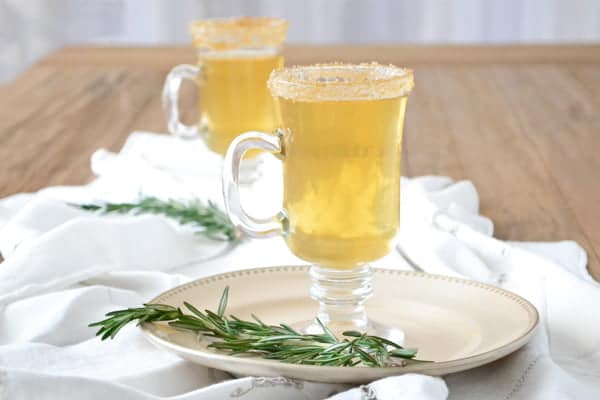 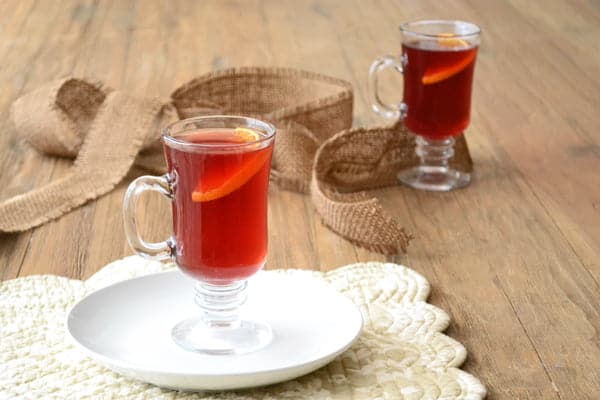