Ready to master the pork chop? We’ve gathered all our favorite methods for you! 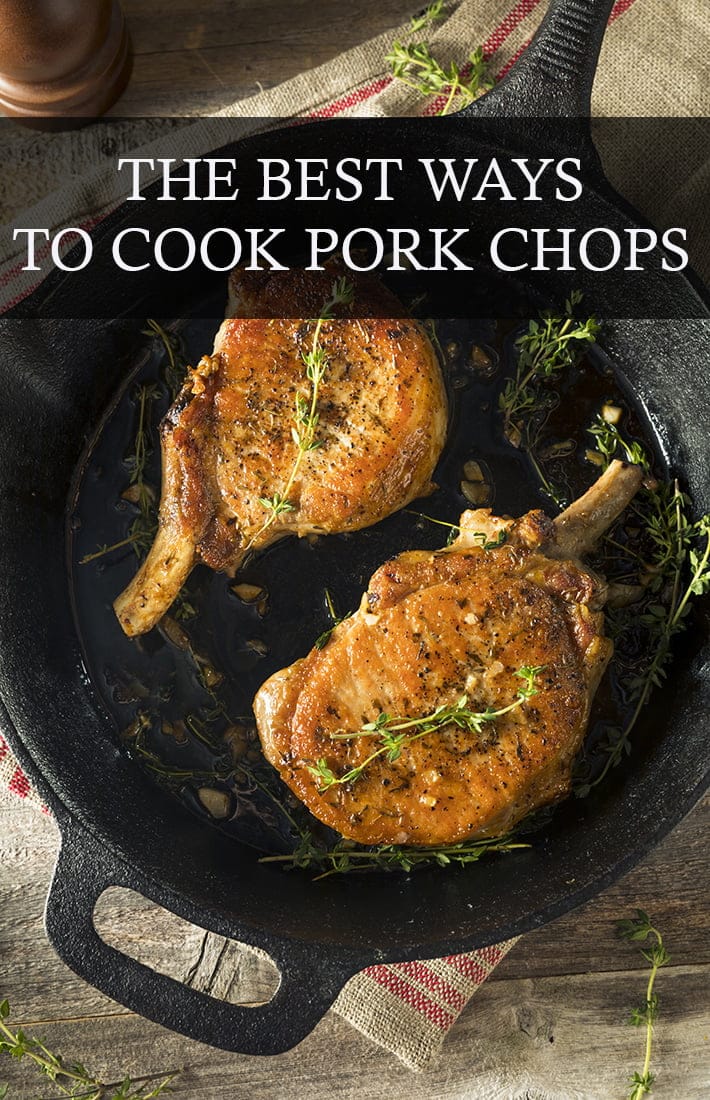 If you’re anything like me, you love a good pork chop. It’s one of those comfort foods that always hits the spot.

But, like most comfort foods, there are many different means by which you can prepare them.

Some basics before we dive in.

I prefer pork chops with a bone that are at least ¾ of an inch thick. Thicker is better because pork chops tend to dry out easily. That’s another reason for keeping them on the bone. It adds extra moisture to the equation.

There are several different kinds of pork chops. Their names are actually quite similar to beef steak cuts, which is a fairly new development.

Some of the most common pork chops are:

Ok, now that you know your chops, lets get started.

How Do You Brine Pork Chops?

Before cooking, you might want to brine your pork chops. It’s helpful and makes a world of difference. 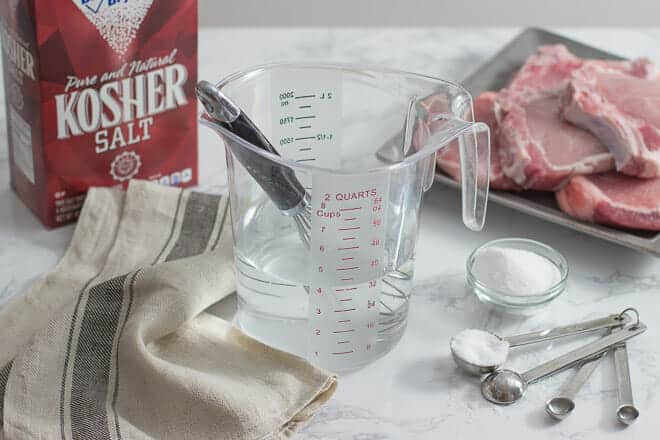 How Do You Cook Pork Chops Perfectly?

We have a proven method for cooking perfect pork chops.

It’s a multi-step process that will leave you wondering how you ever made pork chops in the past without it. 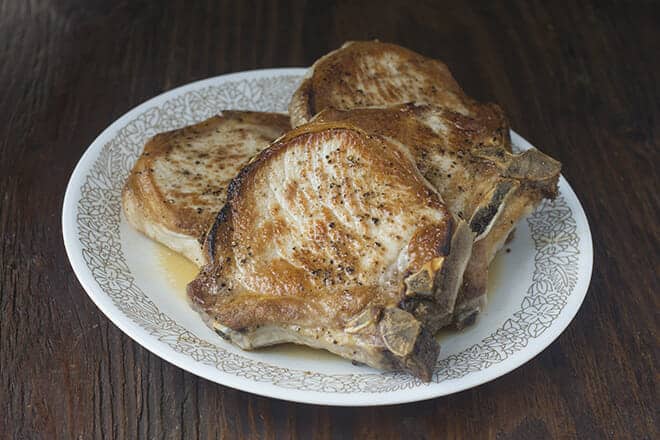 Here’s what you’ve got to do, step-by-step.

How Do You Make Honey Garlic Pork Chops?

These honey garlic glazed pork chops will be a hit at your dinner table. The sweet honey combined with the garlic marinade is pure bliss. 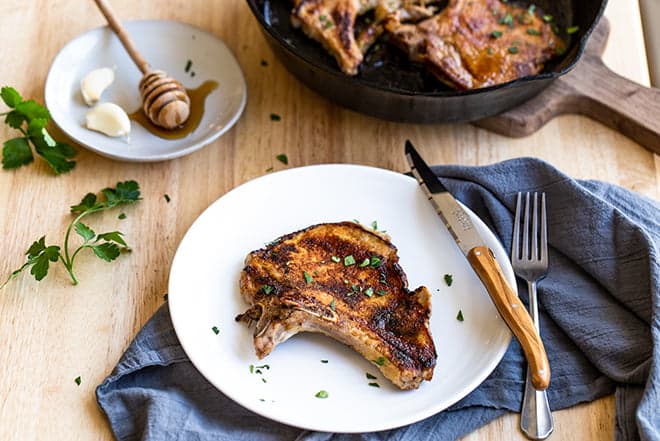 Here’s the recipe, broken down into steps.

Can You Make Homemade Shake and Bake Pork Chops?

Shake and bake pork chops are a favorite across the country. But you don’t have to buy shake and bake in order to get the same results. You can make them right in your home kitchen. 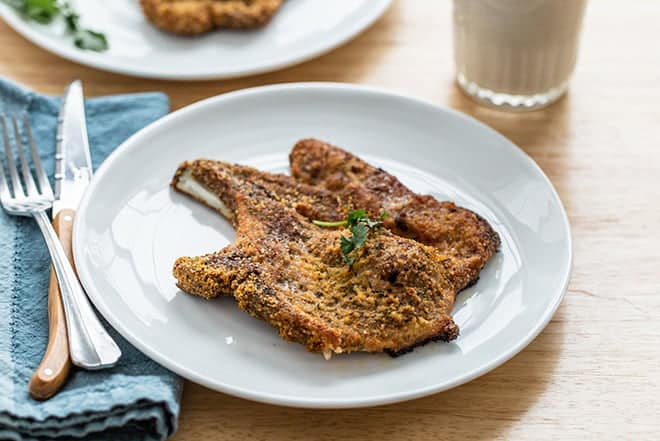 Here’s how you can make Shake and Bake Pork chops from scratch.

How Can You Make a Ribeye Pork Chop?

Ribeye pork chops are fantastic, and we have an awesome recipe for rib eye pork chops in a berry-dijon glaze and berry cilantro dipping sauce. 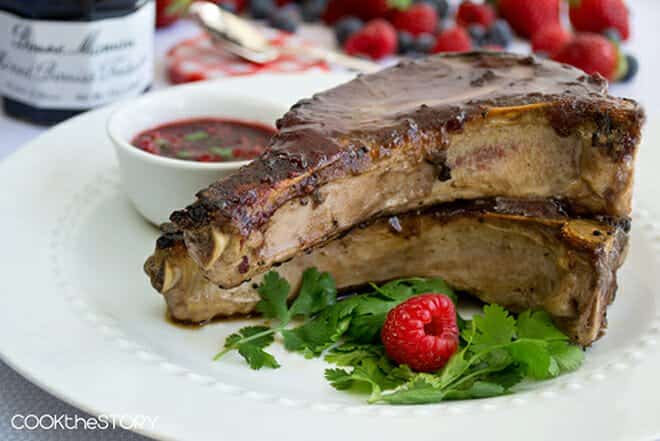 How Do You Grill Pork Chops?

Making pork chops on the grill is great for summer time. But you need to do it the right way or you’ll end up with a dried out mess. 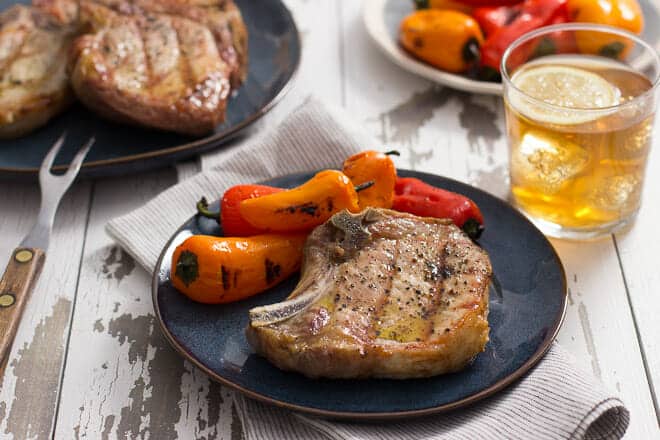 How Do You Make Pork Chops in the Instant Pot?

The Instant Pot is a marvelous invention. There’s a reason why it’s one of the go-to kitchen appliances this holiday season.

You can make a lot of amazing foods in your Instant Pot. Pork chops are just one of them! 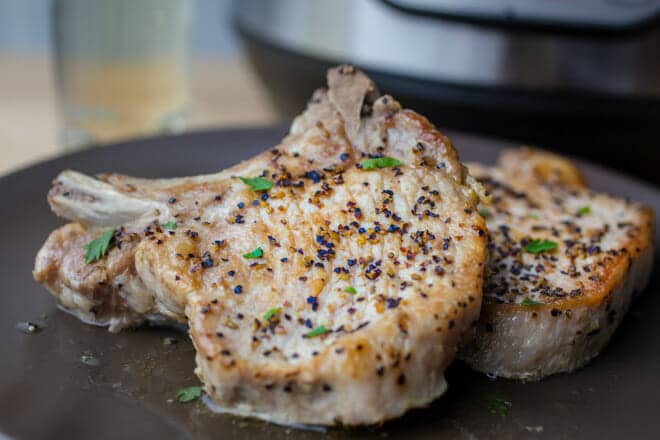 How Do You Smoke Pork Chops?

Once you start smoking your pork chops, you might never stop. The flavor of smoked pork chops is incredible, and makes for a unique take on a classic meal. 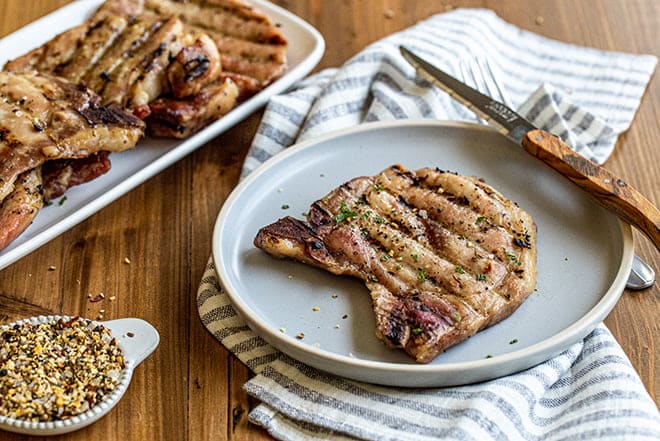 Here are the steps you’ll need to take in order to smoke your pork chops to perfection.

How Do You Bake Pork Chops?

There are some great recipes out there for baked pork chops. This one reinvents a classic by adding apples, cheddar cheese, and maple. 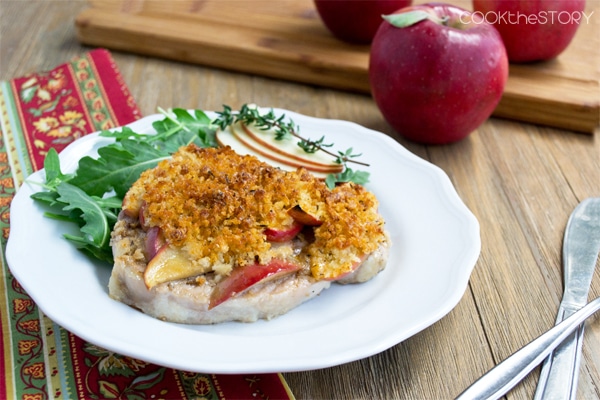 Let’s examine this step by step.

Pork is a versatile meat. There are so many amazing ways to prepare it. Try some of these methods in your home and let us know how they turn out! 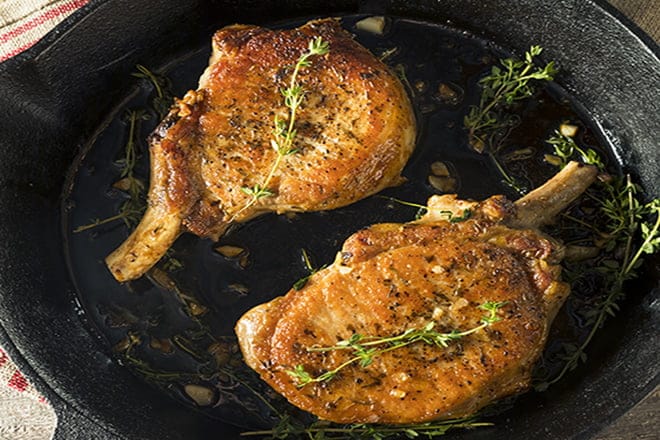 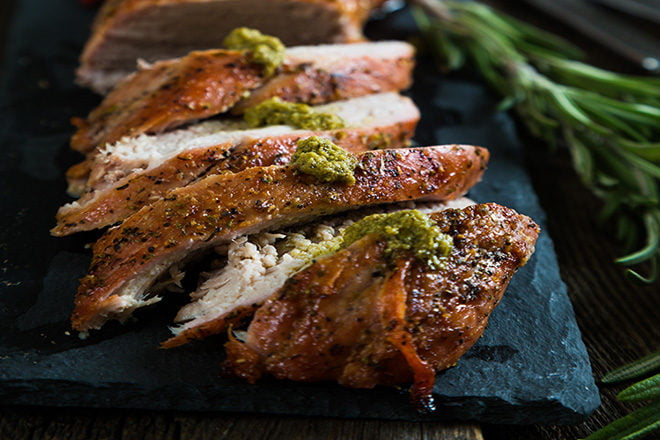 How to Cook Pork 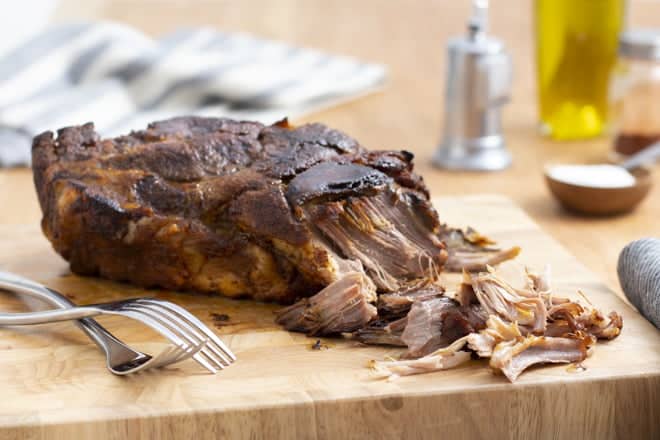