Slow cooked with 13 types of beans and topped with a slice of garlic Manchego cheese toast, this bean soup recipe makes a filling bowl of fiber and comfort. I partnered with Bobs Red Mill to create this recipe, but all thoughts and opinions are my own. 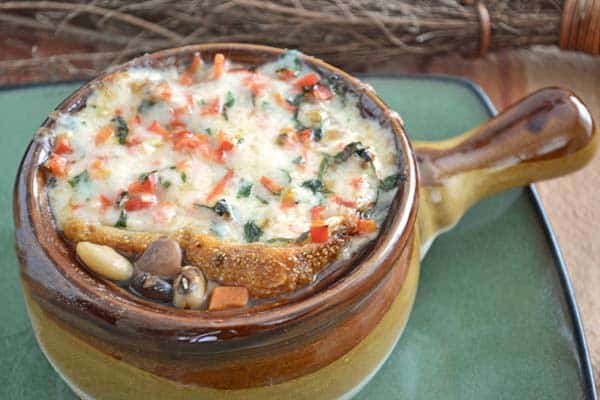 When Bob’s Red Mill asked me to come up with a bean recipe for their October Soup Mix Celebration, I was beyond excited to get cooking.

The bean soup recipe I’ve developed is wholesome enough for a weeknight but special enough to share with friends (except you won’t really want to share it. Oh no you won’t! You’ll want to eat every last mouthful yourself.).

What makes it special? The saffron and chorizo in the soup and, more importantly, the Garlicky Manchego Toast broiled over the soup before serving.

Yes, I totally just said what you think I just said. Say it with me now: “Garlicky Manchego Toast…mmmmm.”

So head over to Bob’s Red Mill to see my story about 13 Bean Flamenco Soup with Garlicky Manchego Toast and check out the recipe there or below:

Oh, and for a 15-minute quick bean soup recipe, be sure to also check out my bean and bacon soup. 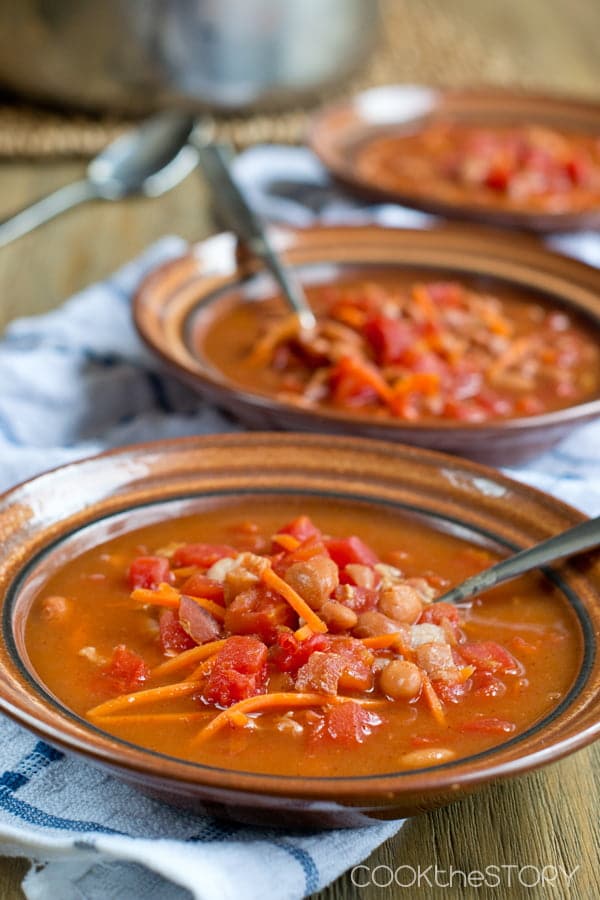 Do you have a favorite bean soup recipe?

Slow cooked with 13 different types of beans and topped with a slice of garlic manchego cheese toast, this bean soup is a filling bowl of fiber and comfort.

Soaking dry beans: The easiest way is to combine them with 3-4 times their volume of water and leave them out over night. I never remember to do that. People claim that you can instead cover them with all that water, bring them to a boil, remove them from the heat, cover and leave them for an hour. When I do this the cooking times in recipes don’t match up to my reality. I instead bring the beans to a boil but then let them sit for at least 2 hours and even 3 hours if there’s time. However you cook your beans, don’t be discouraged if the specified cooking times still don’t work out for you. Cooking beans depends on their soaking but also on how old the beans are and sometimes on the ingredients you’ve combined with them (acids and salt for instance can slow the cooking time in some situations). Just start early enough in the day so that you can let them simmer until they’re how you like them. 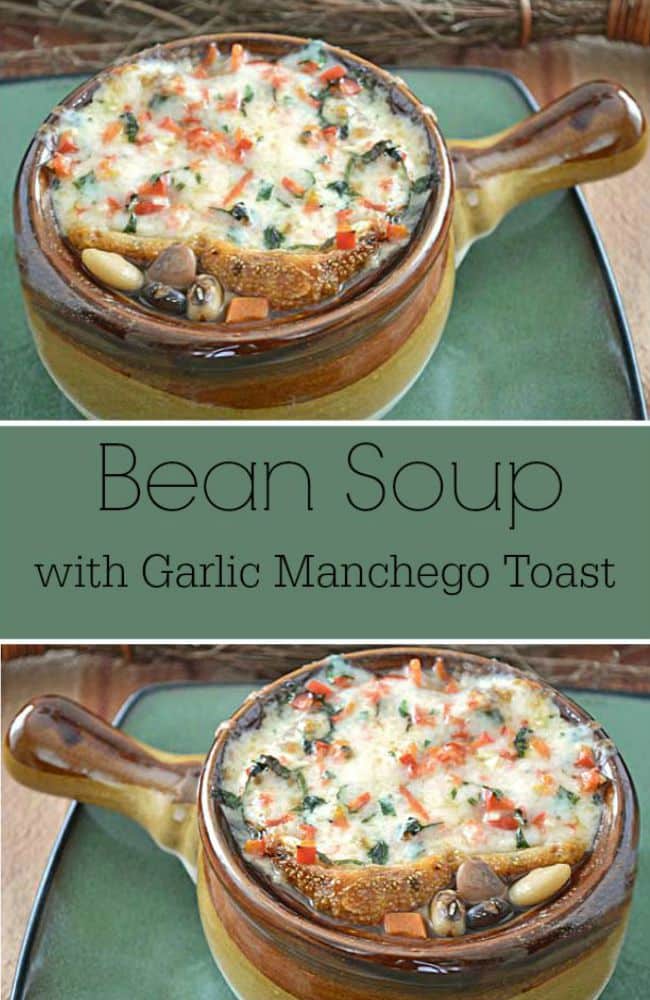 This post is sponsored by Bob’s Red Mill. I was compensated for creating the recipe and writing the post, but all thoughts and opinions are my own. 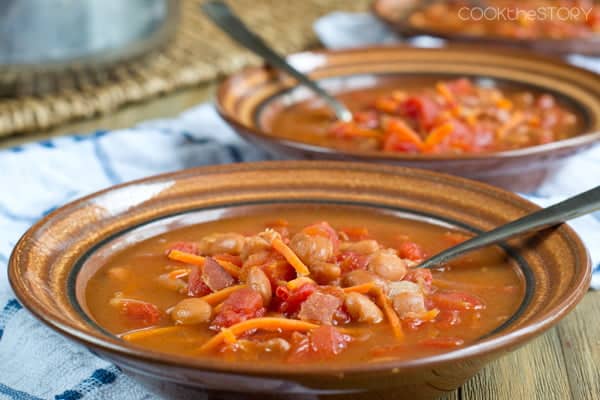 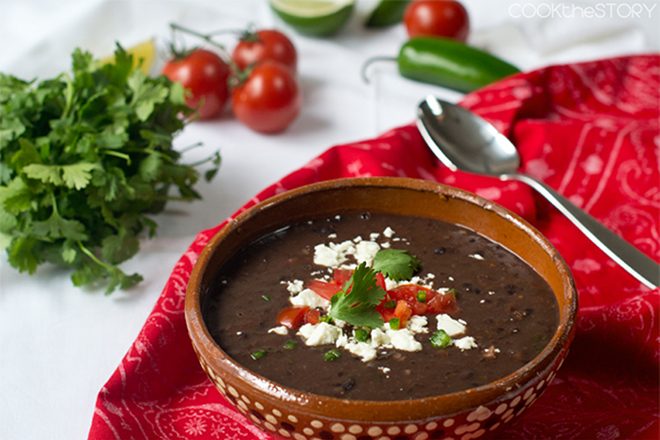 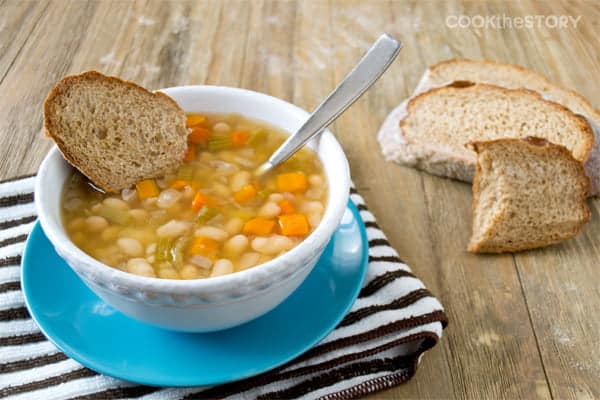